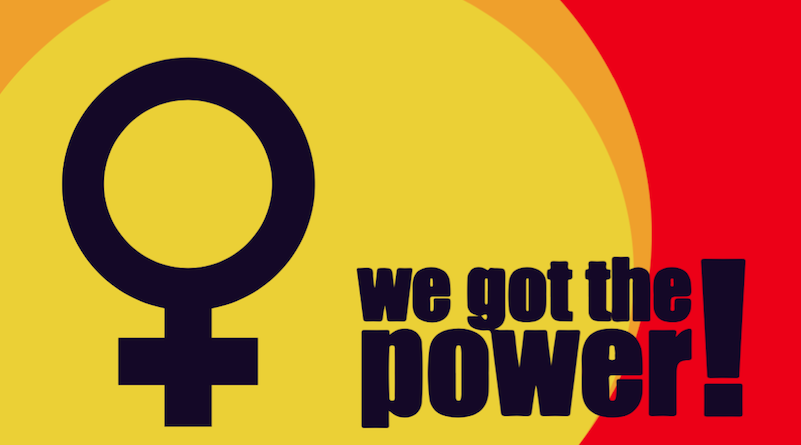 Dubai, UAE: The opening of the UN Women Liaison Office for Gulf Cooperation Council (GCC) in Abu Dhabi on the 17th of October is set to enhance the UAE’s position on gender parity by helping to further promote women’s empowerment and rights, according to Reach, the first non-profit organization dedicated to structured mentoring and leadership development for women professionals in the Middle East.

The UN Women Liaison Office for GCC was signed by the UN Women Deputy Executive Director Lakshmi Puri and UAE Assistant Minister for Legal Affairs Abdulrahim Yousif Al Awadi and will be hosted by the General Women’s Union (GWU), which plays a fundamental role in empowering women in the UAE at all levels. As a founding member of the GCC, the UAE has positioned itself as a forward-looking country committed to gender equality and the empowerment of women.

Commenting on the opening of the UN Women Liaison Office Reach said: “The inauguration of the UN Women Liaison Office for GCC is reflective of the guidance and political will that the UAE Government has shown towards the advancement of gender equality and women’s empowerment. Much effort has been placed on enhancing the UAE’s ranking in global reports on gender equality – most recently the UAE Gender Balance Council was formed to drive women’s participation in national development. 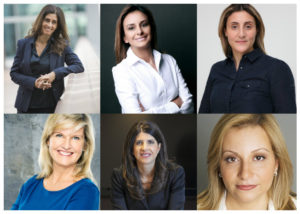 The Reach Board of Directors

“Today, women hold 66 percent of government positions, manage approximately 25,000 economic and commercial enterprises worth an estimated $12.26 billion, and hold several public offices, including the appointment of five female ministers to the UAE Cabinet in 2016. Gender equality is enshrined in the nation’s constitution, and the UAE is the first country in the Arab world to enforce quotas for women on the boards of government entities.

“The UAE leadership has high aspirations for women and as the country becomes increasingly aligned to UN standards we believe the recognition of women as key contributors will continue to grow. Gender parity is a progressive goal and one which will prove key to the UAE’s ongoing growth and future prosperity.”

Reach is a non-profit mentoring programme dedicated to helping young female professionals unlock their true potential through structured mentoring and professional support. Founded by four Dubai-based professional women, Reach is the first non-profit organization to be registered at the DIFC. Mentors are experienced men and women willing to share their knowledge and expertise with their mentees, within strict rules of confidentiality, building trust and encouraging mutual respect. Mentors and mentees are paired through a specialized online platform, overseen by a professional and qualified coach, according to various criteria, such as communication styles, development objectives and personality traits.