Nighat Dad to be presented award on Human Rights Day. 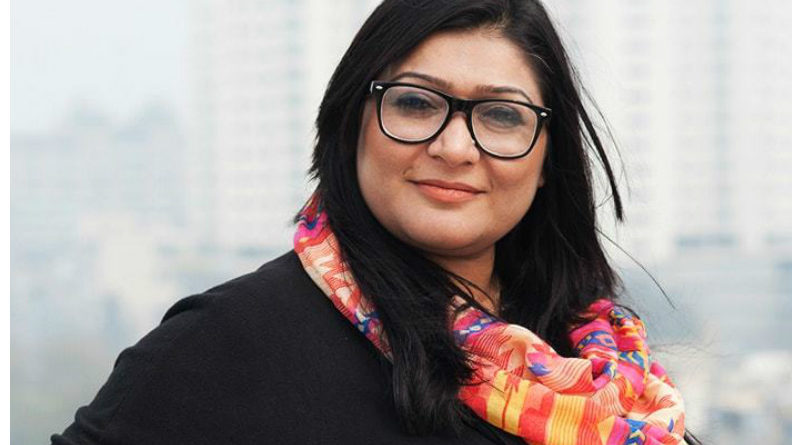 Founder of Digital Rights Foundation and Internet activist striving to alleviate the plight of women in Pakistan, Nighat Dad has been awarded the 2016 Human Rights Tulip Award by the Ministry of Foreign Affairs, the Netherlands. The award will be presented to her on the upcoming Human Rights Day, December 10th in The Hague.

An honor awarded to human rights defenders globally, the Human Rights Tulip is an annual prize awarded by the Dutch Minister of Foreign Affairs. The accolade is given to activists who have an innovative approach to promoting human rights. The prize consists of a bronze sculpture and €100,000, which is intended to enable recipients to further develop their work.

According to the Dutch Foreign Minister Bert Koenders: “Human rights defenders are modern-day heroes. Despite the many threats she has received, Nighat Dad continues to fight to improve adherence to human rights in Pakistan in a unique and innovative way. Ms Dad is a pioneer who is working to remove everyday obstacles to Internet access, especially those that affect women.”

Pakistan is a country where freedom of expression has been under extreme pressure – be it the contentious cyber crime bill or the murder of Kardashian-like social media sensation Qandeel Baloch in the name of honor. According to the Dutch ministry website: “Increasing restrictions are being placed on the digital freedoms of individuals and civil society organizations alike. Ms Dad is a staunch defender of digital rights and the importance of protecting women and girls and marginalized groups on social media. Mr. Koenders hopes that this prize will serve as a gesture of support for the freedom of Internet users, especially women.”

Dad founded the Digital Rights Foundation in 2012 with a vision to empower female Internet users through digital security training courses, public awareness campaigns as well as other groundbreaking initiatives. The Foundation has recently announced the launch of a Cyber Harassment Helpline that will enable women and especially victims to come forward and speak out, promoting equal rights of Pakistani women.