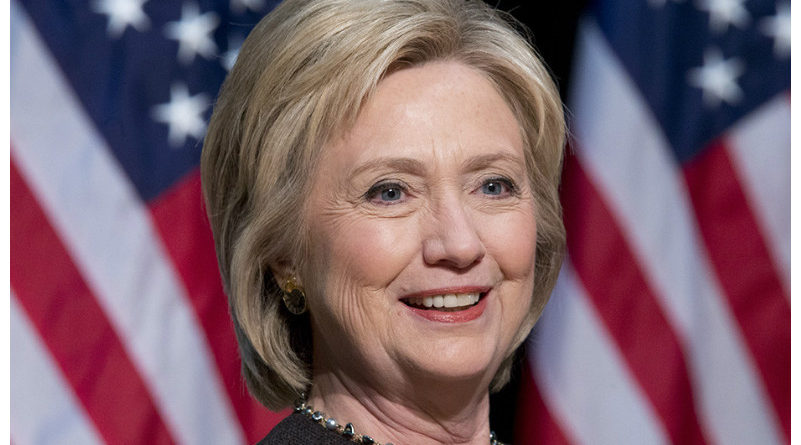 In a letter to the US Congressional Committee, FBI director James Comey reaffirmed the Bureau’s opinion that Presidential Candidate Hillary Clinton should not face criminal charges, after another round of investigation into the email case.

In the letter, Comey says: “Based on our review, we have not changed our conclusions that we expressed in July.”

According to senior law enforcement official told UN news agency, CNN: “We went through this as fast as we could.” The agency worked round the clock in a bid to assess the large volume of emails followed by Hillary’s demand of an explanation from the FBI after Comey sent a letter to Congress saying the Bureau had discovered emails in a separate investigation connected to the now-closed probe of whether or not the presidential nominee mishandled classified information.

Clearing the air for Democrats, Republican Presidential Nominee Donald Trump has blasted the FBI of exonerating Hillary from criminal misconduct after hearing the news. During is campaign speech, he said: “Right now she’s being protected by a rigged system. It’s a totally rigged system. I’ve been saying it for a long time. Hillary Clinton is guilty, she knows it, the FBI knows it, the people know it and now it’s up to the American people to deliver justice at the ballot box on November 8.”

In the letter, Comey says: “Based on our review, we have not changed our conclusions that we expressed in July.”

According to Anthony Zurcher, BBC News, Washington: “It was much ado about nothing, but it certainly amounted to something. While FBI Director James Comey, in effect, said “never mind” with regards to Hillary Clinton’s emails, for the past two weeks the story has dominated the political conversation, and Democrats have paid a price.”