On GBV and Women’s Health

Ananke briefly looks into the impact of gender-based violence on women’s mental health. 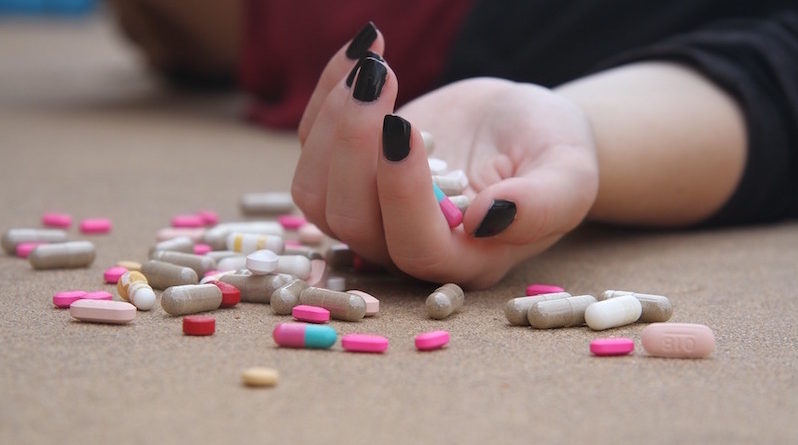 Gender-based violence (GBV) has far reaching short and long term effects not only on the victims, but also their families and communities. Women are one of the most vulnerable groups when it comes to different types of violence with one in three women suffering from it.

The effects of gender-based violence on women and their mental health are debilitating. Studies show that violence including harassment, stalking, rape and sexual assault can increase the risk of developing many life-altering disorders from depression to even suicidal tendencies. Not only does violence undermine human dignity of the victim, affecting her autonomy and security; but also her physical and mental health. The situation worsens as social norms and patriarchal mindset shield these acts as well as their impending ramifications such as unwanted pregnancies, unsafe abortions, STDs etc. through the cloak of silence.

According to UNFPA: “Gender-based violence is not only a violation of individual women’s and girls’ rights. The impunity enjoyed by perpetrators, and the fear generated by their actions, has an effect on all women and girls. It also takes a toll on a global level, stunting the contributions women and girls can make to international development, peace and progress.”

Violence can occur at any time in a woman’s life, surpassing not only status but all socio-economic boundaries of society. That said, research shows prevalence of violence is the highest among young women. A report reveals: “Among ever-partnered women aged 15-19 years, 29 percent have experienced physical and/or sexual violence by an intimate partner. Prevalence reaches its peak in the age group of 40-44 years (37,8 percent) and declines for women aged 50 years and older. However, this fact does not necessarily imply that older women experience lower levels of IPV. Rather, it is assumed that less is known about patterns of violence affecting women in this age group, especially in low and middle income countries (WHO et al 2013).”

There are multiple costs and harmful ramifications of gender-based violence that are in fact inter-generational starting from the victim, her children, perpetrators, the family and by extension the community; thereby translating into wider national and international costs.

Through the initiation of UN’s various provisions on gender equality and the more recent Sustainable Development Goals, there has been a spurt of positive movements and campaigns – globally and to an extent locally. These need to be translated into inclusive, victim-centered policies – particularly concerning healthcare and education, which are real and ‘implementable’.

Support groups, sensitized healthcare officials as well as GBV helplines and health services focusing violence at grassroots level are crucial steps for intervention against abuse and violence. But it all starts with citizen engagement – both men and women. Until all groups are involved, the overall mental health of society – victims included will remain a distant notion.