Melanie Bublyk delves deep into the issue of domestic violence in Australia and how it directly sustains homelessness. 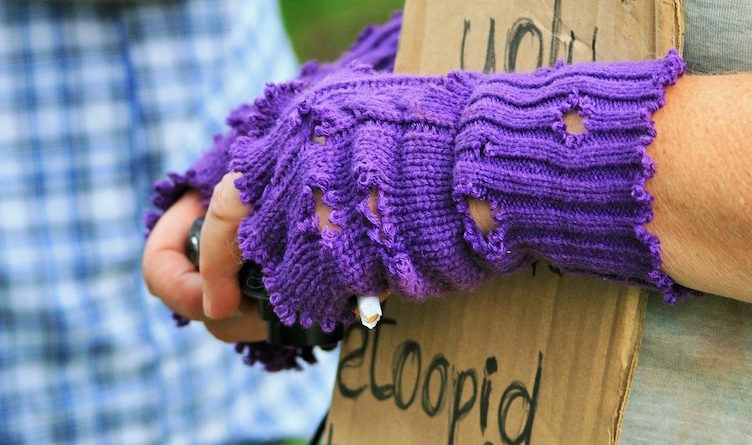 In 1902, Australia became the very first country in the world to give women the right to vote and the right to be elected in the Parliament on the basis of nationality. So it comes as a big surprise that the Australian woman is still under siege when it comes to domestic or family violence, homelessness, equal participation and the gender pay gap.

Women not just in Australia but globally remain a vulnerable group and eliminating discrimination, inequalities and practices that negatively affect women’s rights are fundamental to ensuring that women’s human rights are respected.

According to the general recommendations made by the Committee on the Elimination of Discrimination Against women (CEDAW treaty, Article 5), actions need to be taken to modify social and cultural actions that perpetuate discrimination.

It is high time women’s human rights are recognised and respected, not only to make the female gender realise their important role in society; but also to trigger inclusive, sustainable development that is impossible without half of the population of the world.

Discrimination can occur either directly or indirectly. Some of the key human rights issues facing Australian women, for example, as per the Australian Human Rights Commission include “homelessness, violence, equal participation and gender pay gap” (AHRC, 2009).

For Australian women, these issues are symbolic of the gender gaps that still persist. Fundamental human rights relevant to women include “the right to an adequate standard of living, highest attainable mental and physical health and a life free from violence” (AHRC, 2009). Whilst the rights of women are sustained through conventions such as CEDAW and The Universal Declaration of Human Rights, violence against women remains a prevalent issue. According to the Australian Institute of Criminology, “one woman is killed every week in Australia by their partner or former partner” (AIC, 2015).

Women fleeing family violence are at increased risk of homelessness. Homelessness Australia notes that “shortage of affordable and available rental housing impacts on all Australians, however, women are even further disadvantaged through sole parenthood, gender pay gaps and gender-based economic/financial inequality and unpaid care work but it is family/domestic violence that is the number one reason why women present to specialist homeless services. There have been 85,000 women supported by specialist homelessness services in one year alone” (HomelessnessAustralia, 2013).

The Australian Women Against Violence Alliance (AWAVA) notes, “Too many women and children are being accommodated in motels, caravans, sleeping in their cars or ending up homeless” (AWAVA, 2012). Sadly, steps that are being taken by stakeholders are insufficient when it comes to addressing homelessness. The failure of the powers that be to recognise homelessness as a human rights issue and the correlating human rights violations becomes a double-edged sword homeless people, especially women, face continuously. This crisis is further magnified by lack of availability of gender disaggregated data and “there are no statistics on the prevalence and nature of such violence” as noted by the CEDAW committee concluding observations (CEDAW-Committee, 2010).

Power structures contribute to violations of women’s rights and legislation that is designed to discriminate only hinders the protection of women’s rights. According to Australian Human Rights Commission: “In Australia, human rights are protected in different ways. Unlike most similar liberal democracies, Australia has no Bill of Rights to protect human rights in a single document.

The Commission further states: “While domestic and family violence affects both women and men, it is violence perpetrated by men against women and children that makes up the overwhelming majority of domestic and family violence in Australia. Violence against women is a human rights issue, and the failure to articulate it as such has long term social and economic consequences.”

Home and family life can be a place of women’s subordination therefore well being and agency are important aspects of women’s empowerment because they directly benefit the subordinate woman and their families. 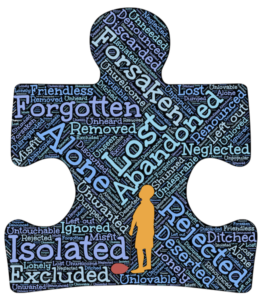 Bringing Domestic Violence in Australia into the limelight

Highlighting issues of domestic violence and family life at the international level leverages awareness raising of how serious an issue it is. During her recent country visit to Australia in February 2017, UN Special Rapporteur on Violence Against Women, Dubravka Šimonovic, noted that “women’s human rights in Australia are protected in an incomplete, patchwork way in different states and territories and highlights how women can experience overlapping or ‘intersectional’ discrimination of various kinds” (Dunkley, 2017).

She also noted that “that domestic/family violence is one of the leading causes of homelessness in Australia and that Aboriginal and Torres Strait Islander women are mostly left behind by general policies to tackle violence” (OHCHR, 2017). The findings and recommendations of her visit will be presented to the Human Rights Council in June 2017.

Violence against women has devastating effects and the social and cultural norms that perpetuate such violence must be addressed. Men must also play their due role in advancing equality and eliminating discrimination against girls and women. Women should not be disadvantaged; be it due to the failure of civil society to recognize the real challenges women face throughout their social and domestic lives or through policies, legislation that hinder their economic empowerment and these issues must be addressed if gender parity and a just, inclusive society is to be realised.