Workforce Saudia Discusses the changes for women in the workforce in the Kingdom of Saudi Arabia. 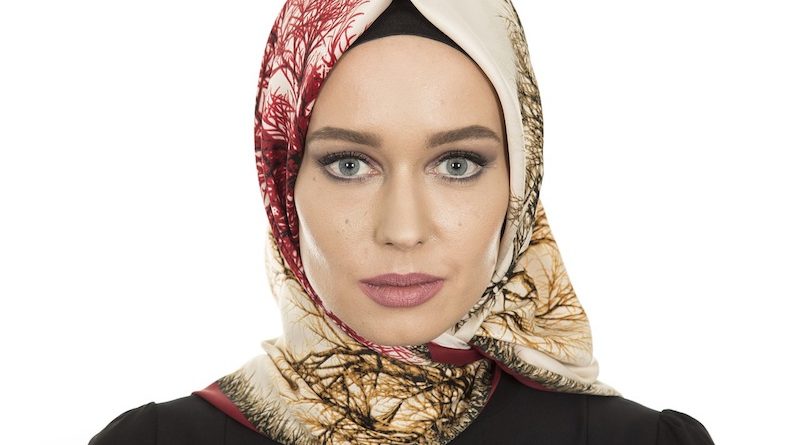 Workforce Saudia (WFS) plays an integral role in servicing Saudi Arabia’s increasing demand for quality workforce talent across all business sectors; from construction, to entertainment to hospitality. WFS currently has 1,500 women employed and have plans to expand the number of women by 25% in 2019. The company’s specialist services include Recruitment, Visa Processing, Payroll and Outsourcing solutions. With offices located throughout the GCC, WFS is one of a select few staff-outsourcing companies that is fully licensed by the Saudi Ministry of Labor to conduct recruitment and Visa Outsourcing solutions.

WFS has noticed that the number of women in the workplace has increased substantially in Saudi Arabia over the last four years. According to a report released by the Ministry of Labor and Social Development in 2017, the country’s private sector recorded a 130% increase in the number of Saudi women in the workplace. It was confirmed that 30% of the total Saudi workforce in the private sector is now represented by a female population and the government has plans to further increase the percentage of women from 23% to 28% by 2020.

Saudi Arabia’s Human Resource Development Fund (HRDF) have introduced two initiatives to increase Saudi female participation in the private sector and decrease unemployment. The two initiatives are Wusool and Qurrah. Transportation difficulties have often been cited as a major social obstacle that has hindered women in being able to pursue their career aspirations and the plan for Wusool is to combat that, by supporting women with affordable transport to and from their workplace. The other initiative Qurrah, is aimed at working mothers, to improve the child care service environment across the Kingdom. Furthermore, the National Transformation Program 2020, has launched several projects, including allowing women to work from home, amid expectations that it would generate 141,000 jobs; thus, permitting those outside of major business areas and those with family commitments, the flexibility to work independently.

As widely reported, it is predicted that KSA’s business landscape will see a dramatic transformation in 2018, due to announcements such as the lift on the female driving ban, that will come into effect in June of this year, the positive rise in Saudi females being appointed to prominent and powerful roles and the announcement that the royal directive has allowed women to use certain government services without a male guardian’s consent. Recent approval was also issued for the go-ahead of women’s gyms and in January female fans attended official soccer matches for the first time.

The appointments are significant in a country where the female unemployment rate is approximately 33 percent, according to government data. The kingdom’s Vision 2030 economic reform plan aims to boost female participation in the workforce and efforts to improve women’s rights that started under the former King Abdullah are rapidly delivering results. WSF sees a growing demand in business areas such as retail and customer service, where they plan to expand the percentage of female employees on their books.

Workforce Saudia from Neal Carley, Managing Director of Saudi Gulf also commented: “The announcements mark a pinnacle time in history for women as well as the future business landscape of the region. We are excited to announce our plans to increase the number of women in Workforce Saudia and feel that the initiative will make a positive impact on our business.”

In 2015, Saudi Gulf Group launched Workforce Saudia to meet the rising demand for recruitment support in the Kingdom of Saudi Arabia. WFS plays a key strategic role in servicing the KSA’s increasing demand for quality workforce talent across all sectors. Specialising in Recruitment, Visa processing, Payroll and full Outsourcing solutions with offices located throughout the Kingdom, WFS is a fully licensed to conduct recruitment and Visa Outsourcing solutions by the Saudi Ministry of Labor.

Editorial: And Miles To Go Before We Sleep…