Going beyond the Gender Rule Debate

Garnett Achieng Oballa on why the gender bill discussion on Kenya needs to go beyond the ⅔ Gender Rule debate. 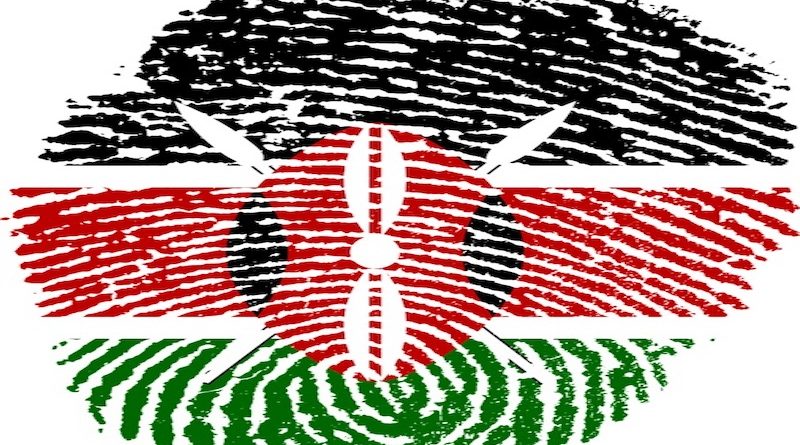 In 2018, the Kenyan parliament went into a debate on the Gender Bill. See, Kenya’s parliament is currently unconstitutional. According to the 2010 constitution, elective or appointive bodies should be made up of not more than ⅔ members of the same gender. When this quota is not met, the Supreme Court is supposed to dissolve the parliament and call for an election re-run. Currently, Kenya’s representation of women in parliament stands at 20.7%, which is way lower than the constitutionally mandated 33%. It does not make it any better that Kenya has the lowest representation of women in parliament in the East African region.

While the implementation of the Gender Bill has continuously failed, I believe that there is more to increasing the number of Kenyan women in active politics than putting a numerical quota in place. This is because while the quota seeks to increase the number of women in decision making positions, it does not solve the challenges that keep them from attaining or vying for those positions in the first place.

According to a 2017 report by the Rift Valley Institute in Kenya, women vying for political positions in Kenya face barriers such as political violence, patriarchal structures in political parties, entrenched traditional gender roles and lack of finances. And while political violence and lack of finances is not exclusive to women, these factors are extensively used as tools to control and subdue them from taking on political positions. The report goes on to further state that once women get into political positions, they still have trouble influencing decisions made because of reasons such as low budgetary allocations, negative media representation, and the perception that they only made it to those positions because of quotas.

It is also not shocking that culture is a huge contributor to the low number of Kenyan women in active politics. This is because culture and society dictate that women play to traditional gender roles which state that they should stay at home and be motherly figures. And while women stay at home, they are often unable to attend late night political meetings, a space where key constituents gather and a great deal of information sharing takes place (Bokua,2017). In a space where visibility feeds into one’s electability, these expectations of what women ought or ought not to do makes them lose out on votes.

Culture also extends its hand to dictate how women in politics should present themselves. This is why a lot of women vying for positions play into their beauty and sexuality to attract voters. It also shuns women who do not conform to conventional beauty standards. One Samantha Maina, who was vying for the Kileleshwa MCA position, had comments such as ‘unprofessional’ and ‘un-politician like’ thrown at her natural hair. It is also not shocking that people take advantage of the conservatism expected of women and use it against them. A female aspirant in the primaries for the 2017 general elections told Reuters that an opponent hired goons to litter the polling station with condoms that had her name on them. This is because painting women as promiscuous make them lose conservative voters’ support.

Finally, for there to be support for the quota, there needs to be education around the need for the gender quotas. The government’s complacency when it comes to implementing the Gender Bill can mostly be attributed to Kenyans’ negative perception of quotas and affirmative action. Women who are beneficiaries of quotas and nominations are viewed as less capable than women who are elected into positions. This has led to the rise of the term ‘flower girls,’ a term that reduces female politicians to decorative pieces and infers that they only have their physical attributes to bring to the table. This perception is even held by male politicians who in 2016boycotted a voting session for the Gender Bill, citing it as an affront to democracy to give women ‘free seats’.

“This House is already bloated. This is another way of giving people’s girlfriends free tickets. Women should fight on an equal footing with men,” said John Karanja, the then representative of Kasarani constituency.

The expectation is that Kenyan women should fight for legislative seats on equal footing with men, yet there is no equal footing. As a result, women also shun the quota because of the stigma that comes with benefitting from it.

There needs to be massive sensitization on the need and the benefits of the quota because until this happens, the Gender Bill discussion will not bear fruit.

Garnett is a creative writer, researcher, and storyteller. She is passionate about using storytelling to highlight struggles of African women and her mission is to produce literary works that uplift and empower African women. She is a former Ananke Mag intern, and currently sits on the Editorial Board at Women’s Media Center- The F-Bomb, an intersectional teen feminist media platform created by and for socially conscious youth.