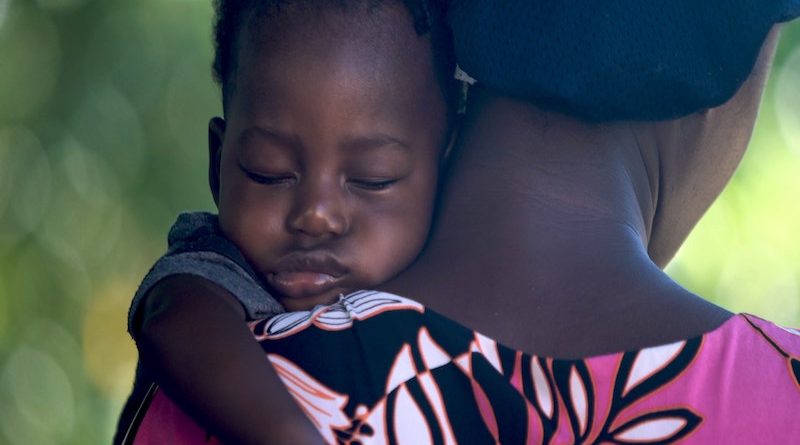 May 1stis when the world celebrates labor day with much fanfare; vociferously advocating the rights of the common ‘man’ and the value created by his toils. It is a day to not just mark the achievements of workers but also to recognize efforts made by labor union movements and especially the eight-hour day movement. It is also a time to take stock of what labor day entails when put under a gender lens.

Being gainfully employed and having a decent job is a fundamental right of every individual regardless of gender. An opportunity where the wage earner receives steady work, which does not oppress her or him financially, neither enables a coercively confining, unsafe environment nor is relegated to the lower ranks of labor hierarchy.

According to a research by Catalyst, a global nonprofit working with some of the world’s most powerful CEOs and leading companies to build workplaces that work for women, while global labor participation rate for both women and men is on the decline, the former has seen a relatively slower decrease rate at 48.5 percent in 2018 from 51.4 percent in 1990 compared to men at 75 percent down from 80 percent in the same, respective years.

Although participation in labor market varies from one country to another, for instance workforce participation by Australian women recorded the highest ever in January 2018 at 60.5 percent, almost half of women in the European Union, 47.7 percent, participated in the labor market, India with more than a billion population saw a sharp decline from 35.1 percent in 1990 to 27.2 percent in 2017.

To reiterate yet again, women are being touted as the next billion, after India and China; they are half of the population of the world, so the emphasis on empowering them is not just common sense, it actually makes business sense too when it comes to diversifying economy and enabling sustainable development.

Stating the obvious, women’s economic empowerment means paving way to gender equality and alleviation of poverty and by extension, the latter’s feminization as well. By enabling women to fully participate in modern economy and getting paid work that is recognized helps them make immense contributions in the economy. And it affords them with due respect and dignity which is again a basic human right.

Yet, many barriers exists towards women’s economic participation and by extension their empowerment such as cultural norms, gender stereotype, misogyny – internal and otherwise, conscious and unconscious biases, structural impediments in terms of inclusive policies and access to modern markets.

One of the biggest hurdles for women to actively access, participate, and regularly engage in economy is the issue of care work. Considered a woman’s prerogative, care work means all unpaid, non-market activities carried out in households from child to adult care to cleaning, cooking and fetching water etc. According to OECD, ‘unpaid care work is estimated to represent 14 percent of GDP in South Africa and Canada but the magnitude of all this work is not counted when a country sizes up its economy.” Unpaid work in the United States was valued at $3.2 trillion. Mckinsey states that the unpaid work women perform accounts for the equivalent of 13 percent of the global GDP.

Women account for 40 percent or more of the total labor force in many countries. While it may be seen as somewhat of a positive sign, it is important to note that women spend more time in unremunerated, care work than their male counterpart. An ILO report reveals that women perform care work 3.2 times more than men at 76.2 percent of the total amount of unpaid care work – thus not just triggering the second shift, but also affecting their (women’s) health and well-being. The first shift being paid work and the second, everything or almost everything the first shift is not: simply put it is relegated to the lower strata of the labor market, many a times unremunerated and all the time, unrecognized, therefore deprived of its due share of respect and dignity .

Paid work means the power to enjoy access to socio-economic opportunities, financial services, property and asset ownership – in short it means financial autonomy and independence. By doing so women are able to enjoy their basic human rights and therefore reinforce the ideals of gender equality.

Inclusion is important to sustainable development as it represents society as a whole. Just like a car needs all its wheels to be driven properly, so do we all need to work together instead of working in silos, which can easily create a tunnel vision instead of a panoramic view. But in order to do so, we need to create an eco-system that not just realizes impediments, such as care work, towards economic prosperity of every section of society, but seeks different approaches, rights-based with a focus on human development, to overcome them.

Photo by Zach Vessels on Unsplash

Women’s Health and Wellbeing Conference concludes on a high note