Mardiya Siba Yahaya traces the roots of feminism, its evolution and a commodification of feminist thinking in a post modern society. 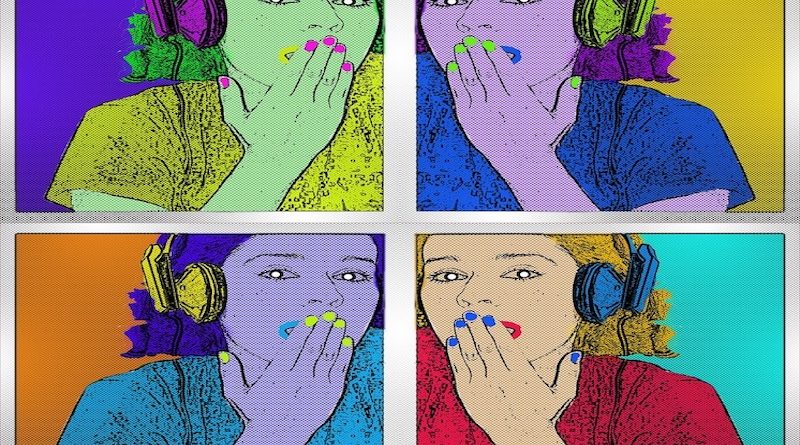 Feminism as a movement has undergone a series of evolutions in terms of how activism is carried out. In its early stages, during the 19th and 20th century, it was associated with the temperance and abolitionist movements and gave voice to now-famous activists. It was during these moments where works by activists like Sojourner Truth was recognized. While first-wave feminism focused on achieving legal rights for women, such as voting rights and the right to participate in leadership positions; Second-wave feminism which began during the 1960s rallied around women’s experiences including family, work, sexuality etc. (Burkett, 2019).

During this period, women engaged themselves in writing feminist theories where they captured their experiences and deconstructed ideologies that were formed by systems of domination. This was the era where creativity was significant  to the feminist movement, and the creative landscape has persisted until today – the fourth wave of feminism.

Feminism, just like any other social movement is influenced by the trends of that particular era . In the technological age of feminism, digital advocacy and activism have shaped campaigns significantly. I, for one, was first introduced to feminist through a digital landscape. I met my feminist icons through this space and I also engage in movements through digital advocacy. Technology has shaped the way activism carried out, and it has also created space for many forms of activism through poetry, music, articles, hashtags, etc. 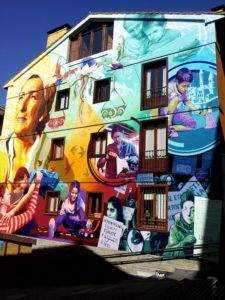 For some time, being a “Feminist” or an “Equal rights advocate” became the new cool, which made the movement more popular than it had ever been in a while. Social media catalyzed the movement until it attracted political attention. Activists used hashtags to rally people behind different causes, and political institutions have never been under such extreme pressure to take a stance. This stance has also meant reforms in policies that dehumanize and marginalize  women and other genders in various institutions. Movements like #Metoo have also created more pressure on corporates to revisit their policies on sexual harassment and countries like China, which had never had a law allowing women to press charges against sexual harassment, have finally added this clause.

The progress seemed very compelling until, feminism, as mentioned previously became the new “cool.” This new trend, where “women’s rights” became the politically correct stance to take; we saw this very progress we have fought to achieve turn into a capitalist scheme.

In 2018, Davido, a Nigerian Afrobeats artist released a song called “Wonder woman”, that’s claimed to celebrate women. He is one the many artists who have used their music to supposedly “celebrate” women. While I do not deny the authenticity of some, I do question the song made by this very afrobeats artist. Apart from the fact that he was following the new capitalist scheme, the song created this idea of  hyper humanizing women. Meanwhile, 2nd, 3rd and 4th wave feminists, in capturing their experience through theory, highlighted the reason why calling a woman “strong” was problematic. The “strength” of women was and has been used as a weapon of abuse and also used to disregard/ reduce the struggle that most of these women would instead have not gone through.

Fashion brands that historically propagated beauty standards have also begun to leverage on the new trends where women, who did not previously fit into their original ideals of beauty such as plus size, dark-skinned, and kinky-haired women, are being uplifted. They have capitalized on the idea of “self-love” to sell their products. It has become less about women and dismantling hierarchies of domination and more of a marketing and sales scheme.

These brands know what Millennials and fourth wave feminists want to hear and see, and have given us exactly that. While within their institutions there are still powers of domination, especially through capitalism and racism. There is very little transformative politics, and we can attest that despite the progress we have made towards dismantling systems of domination they continue to persist more than ever and adapt to each situation respectively.

However, we must acknowledge that the capitalization of feminism is not a recent thing. In Bell Hooks’ book “Teaching to Transgress”, she talks about how during the 2nd and 3rd wave feminism, a time where feminism was mostly theoretical, there was commodification of feminist thinking. She wrote, “ Within white supremacist patriarchy we have already witnessed a commodification of feminist thinking in ways that make it seem as though one can partake of the “good” that these movements produce without any commitment to transformative politics and practice.” This means that for us to be able to truly champion change, there is a need for transformative politics and practice; which is social change as a philosophical, practical and strategic process to affect revolutionary change. When we continue to live in a society that is more “thing-oriented” rather than “person-oriented” , where machines, profit motives and computers matter more, as described by Martin Luther King Junior, dismantling systems of domination becomes almost impossible to achieve. Nonetheless, this can only be achieved when there is a true revolution of values.

The recognition of feminism in the mainstream, without doubt, is progressive in its own way.  In her recent talk, “The future of feminism must be fearless, illuminating and global-minded” Mina Salami states that, “the mainstream seems to promote about feminism: an image of women having achieved so many rights that they can now be problem-free, apolitical and unconcerned and just carry on polishing their egalitarian household kitchen tables with Ariel (SIC)” .  The commercialisation of the movement has painted an image where we have reached our “Talos”, which we are quite far away from. We must also understand that, there has not been a single social movement in history that has achieved 100% support. Focusing on the true believers of the course, to drive change is essential.

To achieve a true revolution, feminism must transcend the social, political and economic empowerment of women,  to attaining psychological and spiritual freedom which will enable us dismantle the systems of domination. The psychological and spiritual freedom of marginalized genders, as described by Mina Salami, will allow us to thrive and surpass oppression and the systems that hold it in place.

A former Ananke intern, Mardiya is a creative writer, a feminist and her own revolution. In between school work and reading African and Feminist literature, Mardiya writes articles that highlights issues in gender, politics, media and education. She also explores the possibilities of exponential technologies such as blockchain and Artificial Intelligence and their place in the future of activism.