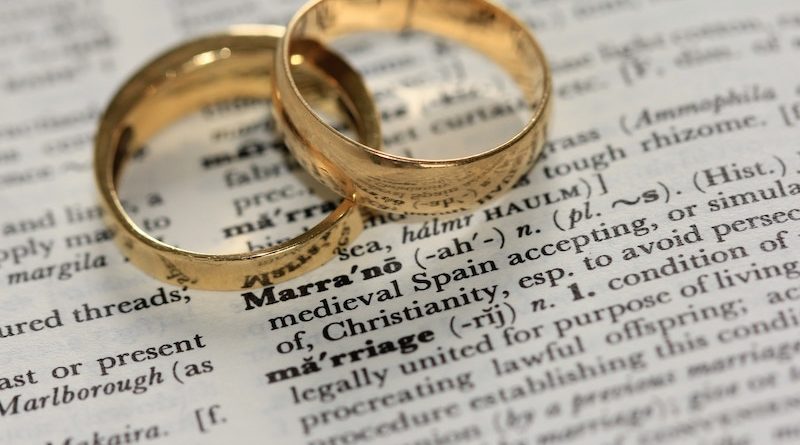 One of the biggest wins against child marriages in Africa was achieved on October 23, 2019, by the Supreme Court of Appeals when it upheld a 2016 landmark ruling which had raised the minimum marriage to 18 years.

Hailed by women and child welfare advocates as a groundbreaking milestone, Ann Sangai, Tanzania Gender Networking Program (TGNP), advocating for girls and women’s rights told VOA: “This was a victory not only for girl children but also for Tanzanians in general.”

According to VOA: ‘A legal challenge led Tanzania’s high court to strike down two sections of the country’s marriage law in 2016, effectively raising a girl’s minimum marriageable age to 18 from as young as 14. But the Eastern African country’s attorney general appealed the decision last year on the grounds that the lower minimum age actually protected girls.’

According to Girls Not Brides, 31 percent of Tanzanian girls are married before the age of 18 and five percent are married before 15 years of age. A UNICEF report reveals that Tanzania has the 11th highest absolute number of child brides in the world, which is 779,000. A 2010 data stated that in Shinyanga child marriage rates are as high as 59 percent, 55 percent in Mara and 58 percent in Tabora and lowest in Iringa and Dar es Salam. In rural areas bordering Kenya, a number of girls have been reportedly married of as young as 11 years.

A number of factor prompt child marriage including a demand for house maids in Iringa, lack of awareness in Lindi and Mtwara and parental force in Mara, Tabora and Shinyanga (among other issues), as per a Forward 2017 research.

The country has not only co-sponsored the 2013 and 2014 UN General Assembly resolutions on child and forced marriages, but also signed a joint statement calling for a resolution on child marriage at the Human Rights Council in 2014.

Tanzania’s current judicial decision is directly aligned with its ratification of the Convention on the Rights of the Child in 1991, setting a minimum age of marriage of 18, and the Convention on the Elimination of All Forms of Discrimination Against Women (CEDAW) in 1985, which obligates states to ensure free and full consent to marriage. The country has also previously signed a charter committing to end child marriage by 2020 at the Girl Summit in 2014.

Photo by Sandy Millar on Unsplash

India’s Geared-Up Girls on a mission to promote STEM