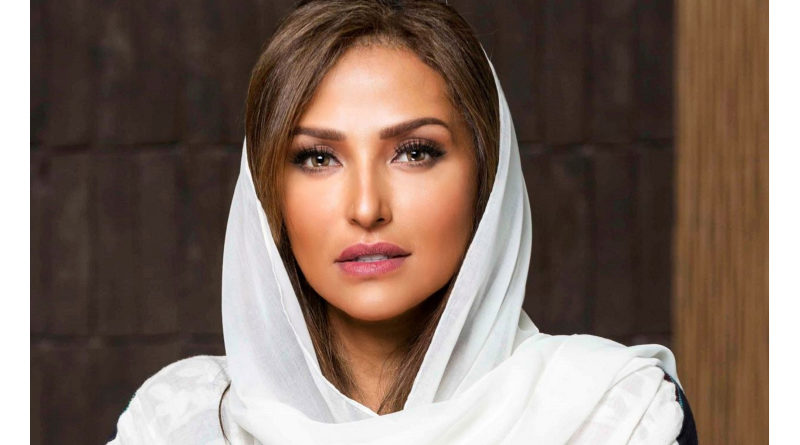 In her role as Secretary General at the global foundation, Princess Lamia has led an all-female team that is combatting inequalities and providing opportunities for those in need in the Middle East and around the world. In addition to investing in programs and initiatives that build cross-cultural understanding, develop communities, empower women and young people and assist those affected by disasters, Princess Lamia has established partnerships with global organizations in humanitarian issues, healthcare, development and civil society. This includes guiding Alwaleed Philanthropies’ relationships with UNICEF, UNHCR, UN Women, the Red Cross and Red Crescent, the Bill and Melinda Gates Foundation, Gavi and many others.

Prior to being appointed Secretary General of Alwaleed Philanthropies in April 2016, Princess Lamia founded the publishing company, Sada Al Arab, which operated from Cairo, Beirut and Dubai.  In 2017, she was awarded the ‘Achievement in Philanthropies Award’ at the Arab Women of the Year ceremony, and the first ever ‘Change Maker Award’ at the Aid & Trade Conference, both of which were held in London.

This year she supported the launch of the ground-breaking first first-ever Participation of Saudi Women in Development Indicator, the most wide-ranging research on gender issues to be conducted in the Kingdom, together with UN Women. In May 2019, she also was appointed as the first UNICEF Generation Unlimited Champion from the Middle East, also making her the first non-governmental appointee to the role. As a Generation Unlimited Champion, Princess Lamia will focus on catalyzing private sector support for youth empowerment, with an emphasis on initiatives that support young people in under-represented regions. 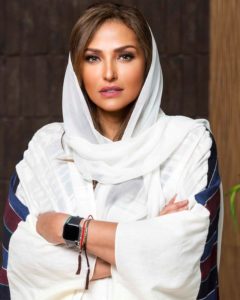 Commenting on receiving the award, Princess Lamia said: “I am honored to accept this award and want to thank my inspiring team at Alwaleed Philanthropies, who work every day to make the world a more compassionate, tolerance and accepting place. Our approach is a collective one, bringing together visionary people of all ages and backgrounds to tackling the challenges facing society.

In our lifetime, philanthropy, together with NGOs, governments and non-profits large and small, has helped millions of people across the world. Although we have a long way to go to end preventable suffering, it is important we use moments like these to celebrate the success that organizations, such as ours, have had to date to inspire generations to come.”

The Arabian Business Achievement Awards seek to recognise and reward outstanding corporate leadership across a range of sectors, with nominations being drawn from across the Gulf and wider Middle East region.

For over 39 years, Alwaleed Philanthropies has supported and spent more than four billion dollars on social welfare, and initiated more than 1000 projects in over 189 countries, managed by 10 Saudi female members, reaching more than 976 million beneficiaries around the world, regardless of gender, race, or religion. Alwaleed Philanthropies collaborates with a range of philanthropic, governmental, and educational organizations to combat poverty, empower women and youth, develop communities, provide disaster relief and create cultural understanding through education. It seeks to build bridges for a more compassionate, tolerant, and accepting world.