Changemakers innovating for a safer and healthier future. 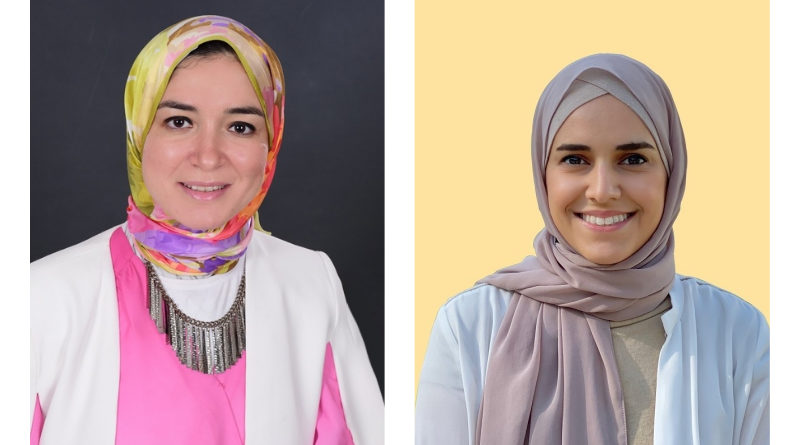 Millennials taking center stage at EmTech MENA 2019; Ghena Alhanaee, Amer Al Jabri, Fouad Maksoud and Laila Ziko know that they can make the world a better and safer place. When MIT Technology Review announced its ‘Innovators Under 35’ award, they were ready to take center stage at EmTech MENA 2019 in Dubai and demonstrate how their technologies could do exactly that.

The annual award recognizes outstanding innovators who are younger than 35 and have developed technical products or services across diverse fields that have the potential to shape the future. Its goal is to highlight the development of new technologies or the creative application of existing technologies to solve the world’s greatest challenges. 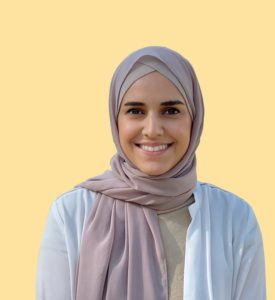 Twenty-nine-year-old Emirati Ghena Alhanaee is a PhD Candidate and Research Assistant at the University of Southern California. While her home country, the United Arab Emirates, has been embarking on ambitious nuclear power projects, Ghena’s dedicated her time to researching catastrophe modeling, the impact of nuclear safety provisions in the GCC region and policy implementation for risk mitigation. Her work focuses on assessing the complex interdependencies of nuclear power with the oil and gas and desalination industries to develop a robust framework ensuring the security and reliability of the water and energy supplies.

Having spent a decade working at Dubai International Airport – the busiest airport in the world by international passenger traffic, Amer Al Jabri knows only too well that time is a precious commodity. He realizes that passengers are reluctant to wait for hours at passport control, but also understands how important security is. After two trial phases, he created the E7 Reader, a document and passport reader that scans and cross-references data simultaneously. Today, the invention is being used across all immigration portals in the UAE. The device verifies the authenticity of the documents through several channels, and thus safeguards the various ports of entry from fraud.

Boston-based Lebanese national Fouad Maksoud is the designer of Nanoskin, a one-of-a-kind nano-shielding textile machine. With a mission to ease a patient’s pain, Fouad’s invention makes fabrics waterproof and integrates healing substances in their fibers. His motto is: “When it comes to improving health and wellbeing, you can’t take a day off.” Fouad passionately believes Nanoskin has potential application throughout the country should the Lebanese government agree to implement it in its facilities. Humbly, Fouad believes his real accomplishment is his active role in motivating Arab youth worldwide to make a difference. “Always have hope, work hard, fight, and inspire others on daily basis,” he says.

Can microbes be used to cure disease? 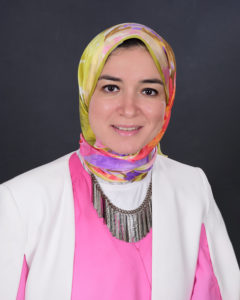 Thirty-two-year-old Egyptian Assistant Professor Laila Ziko thinks so. Through her work with her team at the American University in Cairo, she noticed that certain microbes have the ability to produce small molecules that boost their chances of survival, while some of the molecules have pharmaceutical properties. Currently, Laila is researching the possibilities of using microbes to cure diseases, bypassing antibiotic resistance and cancer chemotherapeutic resistance.

While they come from different backgrounds and live all over the world, there’s one thing that the four innovators have in common: They all believe in the power of innovation to make the world a better, safer and healthier place.