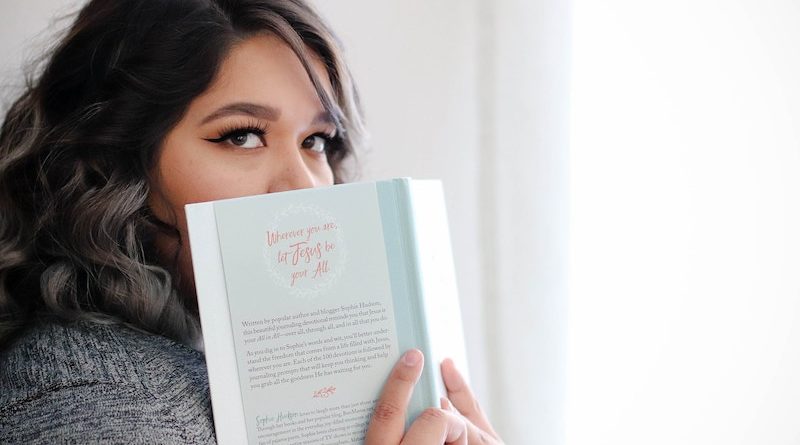 “I believe that over recent history, 45% of humankind was barred from significant productive activity depriving all people of progress,” Bharat Bhise said. “While strides have been made during my lifetime, women remain underrepresented not just in economic but in political power. HerStory will seek to expand women’s participation in the corporate and government leadership, and create an empowered generation of female entrepreneurs, innovators and leaders.”

Bravia, HerStory and their affiliates are firm supporters of the economic empowerment of female entrepreneurs and women-owned businesses and is launching this organization as part of their strong commitment to narrow the gender gap in all sectors.

HerStory will be dedicated to a civic, activist and legislative agenda crafted and driven by women in pursuit of dignity and empowerment for women. Its work will be inspired by the principle that every woman deserves equal access to opportunities, resources and equality. It is important to note we are completely non-partisan.

The organization’s efforts will focus primarily on:

The Bhise family was inspired to launch this endeavor by the movie “The Warrior Queen of Jhansi,” which will be released in the United States and Canada on November 15, 2019. It brings the true story of the 1857 Indian rebellion against the British East India Company to the big screen. The film lives the times of the world’s first major corporate bankruptcy and the world’s first corporate bailout. The movie was written, produced and directed by Swati Bhise, and stars actor, Devika Bhise, who happens to be their daughter. Devika plays the lead role of Rani Lakshmibai, a feminist icon in India and a fearless freedom fighter who earned a reputation as the Joan of Arc of the East.

The Bhises have been supporting women’s projects since 1982, as Swati Bhise has dedicated all her work in the arts to education and arts for women’s advocacy. Bharat Bhise said, “We are taking the 35+ years of the work that Swati has done in women’s empowerment causes primarily through education and giving it the structure that will survive the generations. That can be achieved in simple bite sizes in accretive gender equality programs. That’s what HerStory is all about.”

Members of the Herstory board include Rinarisa Coronel DeFronze, Ankur Jain, Meghan Johnson, Rachel Pearson and Kristie Stiles. The board brings a wealth of diversity and professional expertise in a wide range of arenas, including legal, finance, marketing, government relations, elective politics and development strategy.

“It is an honor to serve on the board of the Making HerStory Project,” said board member and President Rinarisa Coronel DeFronze. “This is a meaningful opportunity to directly and positively impact women’s equality issues throughout the country. I am grateful to the Bhise family for their advocacy and generosity in the area of women’s rights.”

For more information on the organization, visit this link.

Photo by Natasha Brazil on Unsplash