IN FOCUS – WD2019: Nearly 40% of the world’s girls and women live in countries failing on gender equality, SDG Index finds 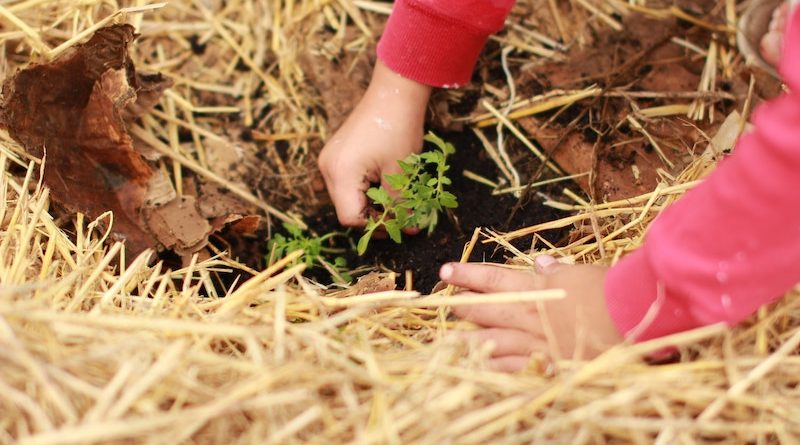 Vancouver, (Canada):Results for 129 countries measured by a new Sustainable Development Goals (SDG) Gender Index released today by Equal Measures 2030 show that the world is far from achieving gender equality, with 1.4 billion girls and women living in countries that get a “very poor” failing grade on gender equality.

The SDG Gender Index, launched today at the 2019 Women Deliver Conference, is the most comprehensive tool available to measure the state of gender equality aligned to the SDGs. The index, covering 14 of the 17 SDGs, measures countries on 51 issues ranging from health, gender-based violence, climate change, decent work and others.

The global average score of the 129 countries—which represents 95% of the world’s girls and women— is 65.7 out of 100 (“poor” in the index scoring system). No one country is the world’s best performer—or even among the world’s top ten performers—across all goals or all issues.

In 2015, world leaders from all countries committed to achieve gender equality by 2030 for every girl and every woman when they signed on to the ambitious goals and targets of the SDGs.

“With just 11 years to go, our index finds that not a single one of the 129 countries is fully transforming their laws, policies or public budget decisions on the scale needed to reach gender equality by 2030. We are failing to deliver on the promises of gender equality for literally billions of girls and women,” said Alison Holder, Director of Equal Measures 2030.

Denmark tops the index, followed closely by Finland, Sweden, Norway, and the Netherlands. The countries with the lowest scores in the index – Niger, Yemen, Congo, Democratic Republic of Congo, and Chad – have all faced conflict and fragility in recent years.

The index also shows that countries with far fewer resources are still able to tackle key gender inequalities. Senegal, for example, has a higher percentage of women in parliament (42%) than Denmark (37%), despite Denmark’s GDP per capita being 56 times higher than that of Senegal. Kenya, has very high rates of women who use digital banking (75%) – higher rates than three quarters of the world’s countries. Colombia has better coverage of social assistance (81%) amongst its poorest people than the United States (65%), a higher-income country.

“This report should serve as a wakeup call to the world. We won’t meet the SDGs with 40% of girls and women living in countries that are failing on gender equality,” said Melinda Gates, Co-chair of the Bill & Melinda Gates Foundation. “But the SDG Gender Index also shows that progress is possible. Many countries with the most limited resources are making huge strides in removing the barriers for girls and women across economies, politics and society – demonstrating that when it comes to gender equality, governments shouldn’t have excuses for inaction.”

The 129 countries featured in the index cover five regions – Asia and the Pacific, Europe and North America, Latin America and the Caribbean, Middle East and North Africa and Sub-Saharan Africa.

EM2030 developed the SDG Gender Index as a tool to help advocates to identify issues where countries are falling behind or performing well and to effectively influence policymakers to drive change for girls and women.

Moving forward, all countries – even the top 20 performers in the index – need to tackle outstanding issues to reach the “last mile” on gender equality, such as climate change, gender budgeting and public services, gender-based violence and more. They must also look at which groups of girls and women might be invisible in national averages and at risk of being left behind, because of factors such as race, religion, sexual orientation, and other factors that compound gender discrimination.

Finally, it is imperative that the global community provides investment and support to fragile and conflict-affected countries – those with the lowest scores in the Index, such as Yemen, Congo, Democratic Republic of Congo and Chad.

“As advocates for gender equality in Africa, we can no longer operate on presumptions and approximations. Gaps of inequalities must be marked, counted and recorded so that the trail of implementation is clear and decision makers are held to account. The SDG Gender Index will help to ensure that Africa’s girls and women are counted and accounted for,” said Memory Kachambwa, Executive Director of the African Women’s Development and Communication Network (FEMNET).

While some issues are lagging far behind, dedicated international efforts appear to have made a difference on other issues. Overall, countries have performed best on issues where coordinated and

concerted policy focus and funding has been directed over the past 10-20 years, including on hunger and nutrition (SDG 2), water and sanitation (SDG 6), health (SDG 3) and education (SDG 4).

“With 8,000 decision-makers, advocates, and influencers gathered in Vancouver as part of the Women Deliver Conference, and over 100,000 participating around the world, we have the collective power to drive real progress on these gender equality scores and create real impact for girls and women,” said Katja Iversen, President/CEO of Women Deliver.

Equal Measures 2030 (EM2030) is a joint effort of leading regional and global organizations from civil society and the development and private sectors. We work to ensure that girls’ and women’s movements, advocates and champions have the data they need, when they need them, and in a form they can use to guide and drive the ambitious policy, law and budget decisions needed to meet existing commitments made by governments in the SDGs to achieve gender equality.

IN FOCUS – WD2019: World’s Largest Conference on Gender Equality Opens in Vancouver with a Call to Redefine Power at Every Level