Editorial: Sabin Muzaffar marks the International Day for the Elimination of Violence Against Women by delving deep into the importance of harnessing the power of data to achieve gender equality. 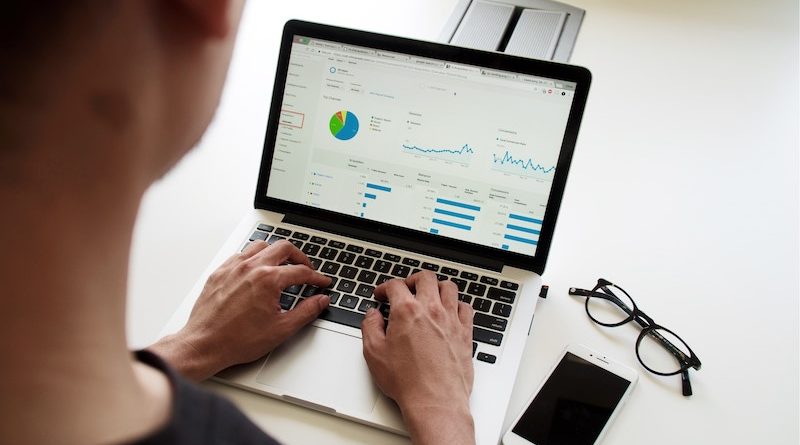 Photo by Campaign Creators on Unsplash
by ANANKE November 25, 2019

It is almost curtain time for the year 2019. Another decade is coming to a close showcasing numerous breakthroughs that have improved lives of many. The driving force behind this progressive change has undoubtedly been the deluge of information reaching every nook and corner of the world at the speed of light. While many would claim the past ten years have been earmarked with much success as far as women’s empowerment is concerned starting with the Arab Spring to the MeToo revolution culminating in the Women’s March; thanks to the globalizing power of the Internet and technology. There is still much left to be desired! Eons of patriarchal misogyny will take massive, concerted efforts on a global scale by all stakeholders, leveraging the power disruptive innovation, to overcome.

Gender based violence manifests itself in many forms and is one of the biggest hurdles on the revolutionary road to gender equality, social justice and empowerment. Additionally eliminating violence against women and girls is a critical part of not just the Beijing Declaration but also the 2030 Sustainable Development Agenda. Good news is Data, the genetic code of empowerment, can be leveraged not just to alleviate the plight of women but for the greater good of society.

The role of data – specifically speaking sex disaggregated data in addressing violence against women cannot be emphasized enough. According to the United Nations Economic Commission for Europe (UNECE): “Having the full picture is crucial for effective action to end violence against women. Yet today, efforts to address this critical sustainable development and human rights challenge remain severely hampered by lack of data.” It also states: “Violence against women is both a cause and a consequence of gender inequality, reflecting and perpetuating deep-rooted patterns of discrimination. Violence and fear of violence permeate social, economic and political interactions between women and men, constraining opportunities, choices and access to resources and so limiting economic growth and hindering the achievement of sustainable development.”

It was in 2005-2006 when agencies like the UN Statistics Division and Economic Commission of Europe began to actively discuss ways and means to measure gender based violence and discrimination. This led to the establishment of the Friends of the Chair group that according to a UNFPA report focused ‘on developing globally acceptable indicators of violence and methods of data collection to be used in national statistical systems.”

But it was not until 2009 when former President Barak Obama issued a memorandum on transparency and open government that triggered a wide scale, open data agenda. With the launch of data.org comprising a mere 47 datasets available at the time, a new era had just begun. And on the flipside, it also gave birth to the age of disinformation but that is a whole other discussion.

Governments are now slowly but surely understanding the breadth and scope of open data initiatives, announcing efforts such as Smart Dubai 2021 (UAE) and the launch of Dubai Pulse representing a shift to smart and sustainable development on the pillars of unbiased data which would eventually help design policies and monitor progress.

That said, balance for progress hinges on how raw data is collected and analyzed so that it can truly reflect socio-economic and political issues through a gender lens. While one side of the story is lack of data altogether – both sex disaggregated or otherwise – which means yawning gaps and inadequate or biased information on genders and their overall wellbeing. On the other hand, where there is a plethora of data and information made available, there emerges among other things, a lack of expertise and know-how as far as asking the right questions to create relevant stories are concerned. And bigger issue still is the standardization of data collection and analysis methodologies to create inclusive developmental policies and regulations. Social norms and cultural factors, specifically related to gender, transnationally often create hurdles in designing universally agreed upon ethical standards, inadvertently inducing bias in data.

Transforming data into valuable knowledge; be it leveraging datasets for inclusive policy making, assessing attitudes and mindsets by measuring human activity on social media platforms or creating data-driven dashboards; can give insights into issues such as violence, discrimination as well as development areas such as health, access, education and so much more. Most importantly, it helps present a complete picture by capturing specific and diverse realities of each and every gender; bringing them out from the shadows. The realization is global about the disruptive nature of data and harnessing its immense potential for improving the world for today and tomorrow. All that is needed is the will to be the change.

Photo by Campaign Creators on Unsplash