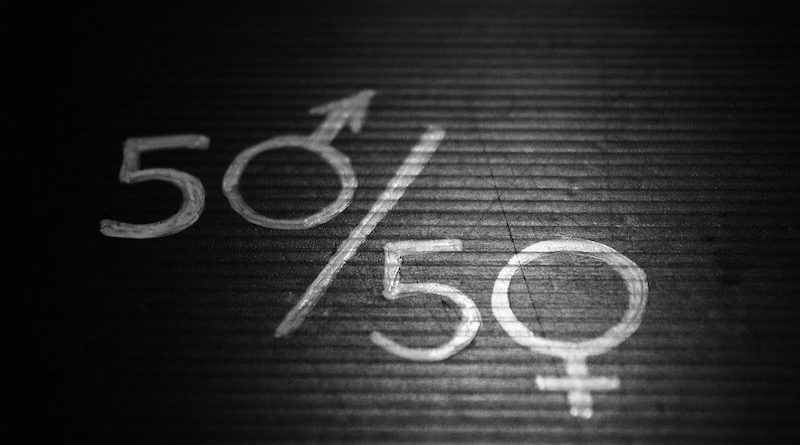 In the lead up to the G20 Leaders’ Summit in Riyadh in November 2020, W20 will formulate actionable policy recommendations to advance gender equality in G20 negotiations, to be agreed upon by international delegates from all G20 member states. These will form the basis of a communique to G20 Leaders to foster gender equality and women’s economic empowerment.

Aramco announced the partnership during an internal webinar, attended by more than 300 employees, which examined the key focus areas of the partnership, such as women in the workforce, labor inclusion and inclusive decision-making. The webinar featured keynote remarks from W20’s Chair Dr. Thoraya Obaid, followed by a Q&A with Aramco employees, moderated by W20’s Sherpa, Salma Al Rashid.

The W20 will also host a number of expert meetings, roundtables and dialogues virtually and in Saudi Arabia, most notably the Women 20 Summit in October 2020. Aramco has already successfully participated in the Alnahda-W20 Majlis on 24 June, with other business leaders, in addition to the 3rd National Dialogue on 8 July, which aimed to advance the dialogue around challenges faced by Saudi women in the Eastern Province, where Aramco is headquartered.

Announcing the partnership, Women 20’s Sherpa, Salma Al Rashid, stated “Aramco and W20 both share a desire to promote inclusive decision-making for women in the workplace. This partnership with Aramco’s Diversity and Inclusion Team will help further that agenda, in particular in the science and technology (STEM) field, where women are not adequately represented.”

“This is a pivotal year for the gender equality agenda, with 10 years towards the achievement of the 2030 Agenda for Sustainable Development, the COVID-19 pandemic presents us with an opportunity to rebuild our economies to ensure that gender equality is a priority. We look forward to Aramco’s support in amplifying this message within the G20 international ecosystem,” Ms. Al Rashid added.

Nabil K. Al Dabal, Vice President of Human Resources, Saudi Aramco, stated “I am both proud and excited to announce Saudi Aramco as a leading sponsor of the W20. This aligns directly with our support for Vision 2030, as well as our own goal to be the best place to work for diverse talent.”

The July 13 event focused on:

The Women 20 (W20) is an official G20 engagement group established during the Turkish presidency in 2015.

It is a policy recommendation engagement group which is part of the G20 process but is independent from governments. In its functioning, it mirrors the G20 process.

Its primary objective is to ensure that the gender considerations are mainstreamed into G20 discussions and translate into the G20 Leaders’ Declaration as policies and implementation commitments that foster gender equality and women’s economic empowerment.

Through a broad dialogue facilitated by digital tools, expert meetings, roundtables and the final Summit, W20 delegates jointly formulate concrete actionable policy recommendations to advance gender equality in G20 negotiations. The W20 Communique reflects the engagement group’s position with supporting evidence; while these recommendations are non-binding, they are considered by the G20 for its discussions and negotiations, and contribute to the policy-making process.

Every year, the W20 develops and addresses to the G20 Leaders a Communique which contains a series of actionable policy recommendations aimed at fostering gender equality and women’s economic empowerment in order to boost gender-inclusive economic growth for each and every country.

Saudi Aramco is a global integrated energy and chemicals company. We are driven by the core belief that energy is opportunity. From producing approximately one in every eight barrels of the world’s oil supply to developing new energy technologies, our global team is dedicated to creating impact in all that we do.  We focus on making our resources more dependable, more sustainable and more useful. This helps promote stability and long-term growth around the world. www.saudiaramco.com