'Pink Tariffs' and other trade barriers are obstacles to better jobs, wage equality. 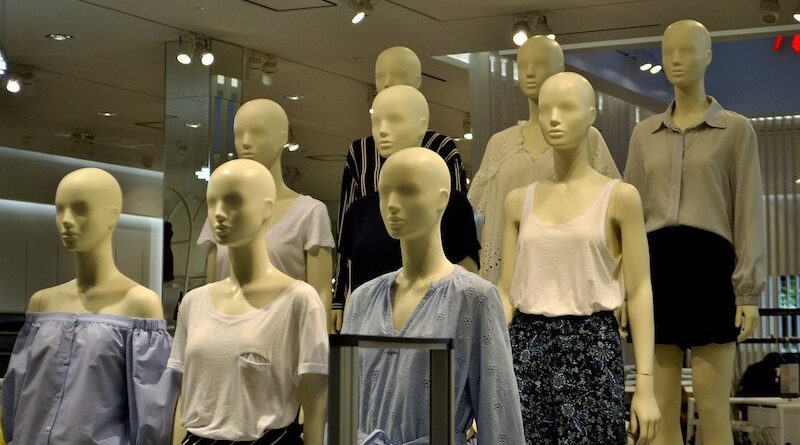 July 30, 2020, Washington (USA): Trade increases women’s wages and helps close the wage gap between men and women while creating better jobs for women, a new World Bank Group report concludes. Countries that are open to international trade tend to grow faster, innovate, improve productivity, and provide higher income and more opportunities to their people. Countries that are more open to trade, as measured by the trade-to-GDP ratio, have higher levels of gender equality.

The report, produced in collaboration with the World Trade Organization, marks the first major effort to quantify how women are affected by trade using a new gender-disaggregated dataset. The dataset, developed by the World Bank Group, allows researchers to understand how women are employed, in which industries they work, how much they earn, and whether or not they are involved in global trade. This analysis helps governments see how trade policies can affect women and men differently.

“Over the past 30 years trade has been the engine of poverty reduction. This report shows that, provided the right policies are in place, it can also provide an engine to reduce the gender gap,” said World Bank Managing Director Mari Pangestu. “Trade can expand women’s role in the economy and decrease disparities with men by giving women more and better employment opportunities. Seizing these opportunities will be even more important in a post-COVID-19 world.”

The report, Women and Trade: The Role of Trade in Promoting Women’s Equality, offers several key findings. Firms that are part of global value chains (GVCs) employ a greater percentage of women (33 percent) relative to non-GVC firms (24 percent). When countries open themselves to trade, women’s share of wages in the manufacturing sector increase by 5.8 percentage points on average. When women are employed in sectors with high exports, they are more likely to be formally employed. Formal employment means better job benefits, training, and job security.

The report also highlights the importance of addressing discrimination against women in trade policy. Although no country overtly imposes tariffs according to gender, implicit biases can amount to “pink tariffs” that put women at an economic disadvantage. The report shows that products specifically consumed by women face a higher tariff burden than men’s products. In the textile sector, for instance, tariffs on women’s apparel are US$2.77 billion higher than on men’s clothing, a consumption gap that grew about 11 percent in real terms between 2006 and 2016. Disparities like this can hurt women consumers all over the world.

Targeted policies can help women maximize the benefits of trade. These include removing trade barriers that impede women’s access to international markets and improving women’s access to education, financial services, and digital technologies. Governments can design trade facilitation measures that remove gender-specific barriers to trade. These measures could address burdensome customs requirements, limited access to trade finance, and exposure to extortion or physical harassment at borders.

The World Bank Group, one of the largest sources of funding and knowledge for developing countries, is taking broad, fast action to help developing countries strengthen their pandemic response. We are supporting public health interventions, working to ensure the flow of critical supplies and equipment, and helping the private sector continue to operate and sustain jobs. We will be deploying up to $160 billion in financial support over 15 months to help more than 100 countries protect the poor and vulnerable, support businesses, and bolster economic recovery. This includes $50 billion of new IDA resources through grants and highly concessional loans.

Image by F. Muhammad from Pixabay

Fast tracking the Elimination of Hepatitis B Among Mothers and Children