The discussion will closely look at silence as a social construct. 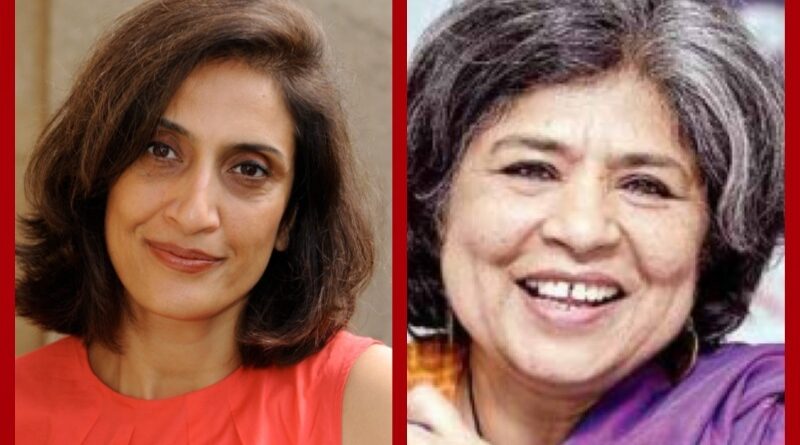 March 2nd, 2021, Dubai (UAE): Ananke’s Women in Literature Festival 2021, the first of its kind event across the Middle East, Africa and the Sub-continent regions, features some of the most noteworthy names in the literary world. Notable journalists and distinguished authors including Sheela Reddy and Moni Mohsin.

Appearing as fireside chat guest on day one of the festival – March 30th, 2021; Sheela Reddy has written extensively for leading Indian newspapers and journals during her 35 years in journalism. A former books editor of Outlook, her writing has appeared in literary magazines and in several anthologies as well as an edited volume of essays by Khushwant Singh titled Why I Supported the Emergency. Mr. and Mrs. Jinnah is her first book which will be the focus of the conversation. The fireside chat will be helmed by another notable name in the literary arena, Moni Mohsin; who started her writing career at The Friday Times, Pakistan’s first independent weekly, where she served as Features Editor. She is now a freelance journalist and author of three novels, the prize winning The End of Innocence, Tender Hooks and The Impeccable Integrity of Ruby R. Her best-selling collection of satirical columns, The Dairy of a Social Butterfly and The Return of the Butterfly, are based on her long running column for The Friday Times.

The discussion will closely look at silence as a social construct. The session will examine how societies and socio-political dynamics of communities perpetuate systematic silencing of women – empowered as well as those considered weak and its impact on mental health.

The event aims to look at literature from a gender perspective, the impact and role of translations that expand the scope and audience reach. From Dostoevsky to Gabriel Garcia Marquez, readers have enjoyed many adventures. And while they are able to relish the sublime through immense efforts in translations that preserve authors’ authenticity, the role of translators, particularly female translators remain largely unacknowledged, long forgotten and even unrecognized.