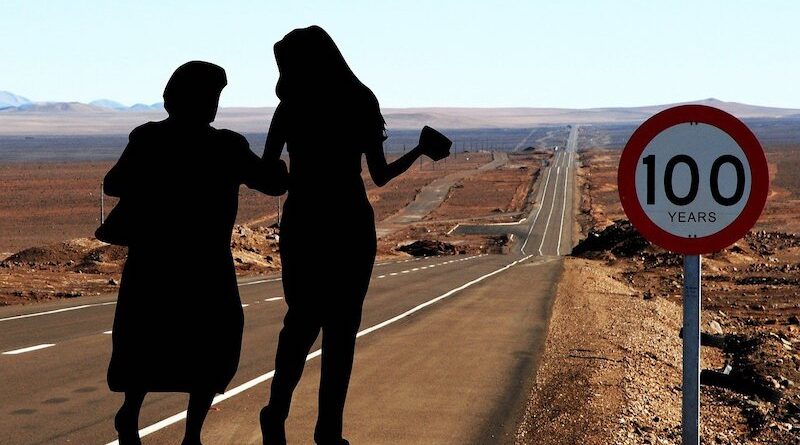 “We may encounter many defeats, but we must not be defeated. In fact, it may be necessary to encounter defeat so that we can know who the hell we are, what we can overcome, what makes us stumble and fall, and somehow miraculously rise and go on.” Maya Angelou

“Women belong in all places where decisions are being made. It shouldn’t be that women are the exception.” Ruth Bader Ginsburg

“So many years past being raped, I tell myself what happened is ‘in the past.’ This is only partly true. In too many ways, the past is still with me. The past is written on my body. I carry it every single day. The past sometimes feels like it might kill me. It is a very heavy burden.”  Hunger ~Roxane Gay

“Women who accuse men, particularly powerful men, of harassment are often confronted with the reality of the men’s sense that they are more important than women, as a group.” Speaking truth to power~ Anita Hill

Sexual Violence is the most pervasive violation of women’s human rights. Globally, one in three women experience physical and/or sexual violence in their lifetime, mostly by an intimate partner. One out of five Australian women have experienced sexual violence. The prevalence of sexual violence within our communities and society is a harsh reminder of the scale of gender inequality and discrimination against women. Sexual violence is defined as: any sexual act, attempt to obtain a sexual act, unwanted sexual comments, or advances, or acts to traffic, or otherwise directed, against a person’s sexuality using coercion, by any person regardless of their relationship to the victim, in any setting, including but not limited to home and work. Sexual violence takes many forms including sexual harassment, coerced sexual activity including incest, rape and rape with physical assault and threat to life. It is a destructive crime because it is a violation of human rights and is not only a crime against the individual but also society. It is a consequence of deeply entrenched systematic and structural inequality. It is an obstacle to the achievement of equality, development, and peace.

Sexual Violence is overwhelmingly committed against women because of unequal power dynamics which is driven by gender inequality. Women and girls from across all socio-economic demographics are vulnerable. The consequences of sexual violence have a profound impact on our communities and society at large. It hinders women and girls from exercising their rights, accessing resources, services, and opportunities, participating in public and private life and has a detrimental effect on physical and mental health. An adolescent girl who experiences sexual violence can have her life and potential diminished as consequence of sexual violence. Research provides evidence that childhood abuse is a distal risk factor for later physical, emotional, and psychological problems. Adolescents are more likely to experience sexually violent crimes than any other age group and to meet the needs of the adolescent population, attention to risk factors for experiencing sexual violence, the health and psychosocial implications of victimisation, and resources for preventing violence is justified.

Australians have been inundated with weeks of public reporting concerning high-profile cases on the issue of sexual violence. Mental health workers say the media coverage of sexual assault allegations can be a trigger for survivors and is distressing to many survivors. They also note that there is a rise in women telling their stories or seeking help for the first time. Human rights violations are traumatising and effective human rights monitoring requires understanding and consideration of the impact that trauma can have on those who survived it. One in four Australian adults experience the impacts of complex trauma.

The absence of a charter of human rights means that the Constitution of Australia does not contain a guarantee of equality between women and men or a general prohibition of discrimination against women. There is also absence of constitutional recognition of the rights of the First Nations, because indigenous women are deprived of their rights. The lack of national legislation prohibiting all forms of gender-based violence against women precludes the equal protection of women and girls in Australia. Women and girls are poorly represented at all levels of governance, with slow increase in the representation of women in the Federal Parliament (32 per cent), state and territory parliaments (33 per cent) and the federal Cabinet (23 per cent) society, along with a coordinated response across a range of sectors to end sexual violence. More women in leadership would mean policy, legislation and corporate leadership would make a significant difference in ensuring the safety of Australian women is priority. It should be a matter of urgency to ensure women’s safety. This year’s theme for International Women’s Day is ‘Choose to Challenge’ #ChoosetoChallenge. What will you choose to challenge?

The Braveheart’s information and support line can be accessed by anyone wanting information or support relating to child sexual assault.

Provides phone and email-based support for adult survivors of childhood trauma and abuse, as well as for their supporters and the professionals who work with them.

The Living Well app is specifically designed to assist men who have been sexually abused in childhood. They also provide face-to-face counselling in South East Queensland, as well as national phone and web-based counselling.

Our Watch is a national leader in the primary prevention of violence against women and their children in Australia. Our Watch works to embed gender equality and prevent violence where Australians live, learn, work, and socialise.

Stories of Women in the Gulf

Editorial: On Voice And Agency