“I hope we can co-curate new futures in which literature, culture and the arts are as essential to our lives as technology and science.” 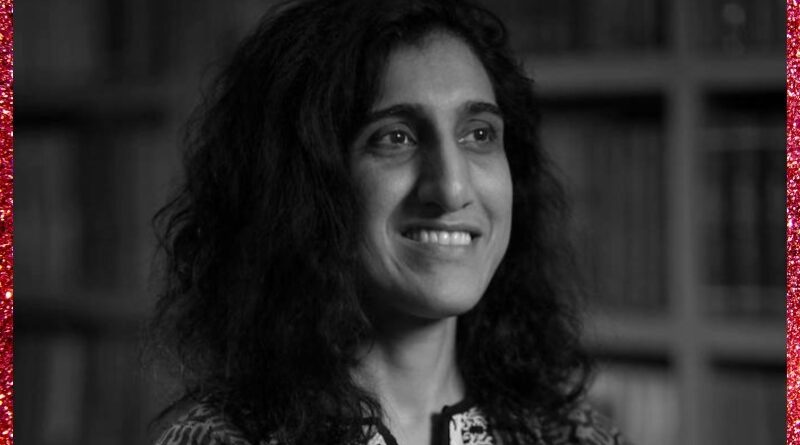 Unveiling the first of its kind event across the Middle East, Africa and the Sub-continent regions, Ananke’s Women in Literature Festival 2021 features some of the most noteworthy names in the literary world, including Dr. Amina Yaqin.

Dr. Amina Yaqin is a Reader in Urdu and Postcolonial Studies at SOAS. She is Chair of the Decolonising Working Group and the Director of the SOAS Festival of Ideas. Her monograph Gender, Sexuality and Feminism in Pakistani women’s poetry is forthcoming with Anthem Press in 2021. She is co-author with Peter Morey of Framing Muslims: Stereotyping and Representation after 911(Harvard University Press, 2011) and has co-edited, Contesting Islamophobia: media, politics and culture (IB Tauris/Bloomsbury 2019); Muslims, Trust and Multiculturalism: New Directions (Palgrave MacMillan 2018); Culture, Diaspora and Modernity in Muslim Writing (Routledge 2012). Her research is interdisciplinary and engages with contemporary contexts of Muslim life as well as the politics of culture in Pakistan where she grew up. She has been a Co-PI on two projects, the Arts and Humanities Research Council funded International Research Network on Framing Muslims and the Research Councils UK funded Muslims, Trust and Cultural Dialogue. She is a book series co-editor on Multicultural Textualities published by Manchester University Press and on the Advisory Board of Anthem Studies in South Asian Literature, Aesthetics and Culture, the Pakistan Journal of Women’s Studies, Journal of Research (Humanities) Punjab university and the Journal of Commonwealth Literature. Dr Yaqin is the founding Chair of the Centre for the Study of Pakistan at SOAS and the co-founder of the Centre for Gender Studies.

Talking about her participation and the need to have inclusive conversations about literature and society, Dr. Amina Yaqin said: “Telling stories is something that we all do but pre-existing networks of power and knowledge often determine the stories that dominate the media landscape. In my published research and public engagement work I have been committed to narratives that go against the grain as a means of breaking barriers by generating dialogue and enabling access across different communities, groups and genders. I am thrilled to be part of the Women’s Literature Festival that seeks transformative social change. By listening, participating and contributing to an open exchange of ideas on race, class, and cultures I hope we can co-curate new futures in which literature, culture and the arts are as essential to our lives as technology and science. As a postcolonial feminist, I am interested in the theory and practice of agency led work and looking forward to creative conversations that will lead to meaningful co-production of knowledge across Africa, Asia and the Middle East.