Editors as Enablers of the Literary World

The WLF2021 panel discusses the incredible work of editors to correct the imbalance in the literary ecosystem. 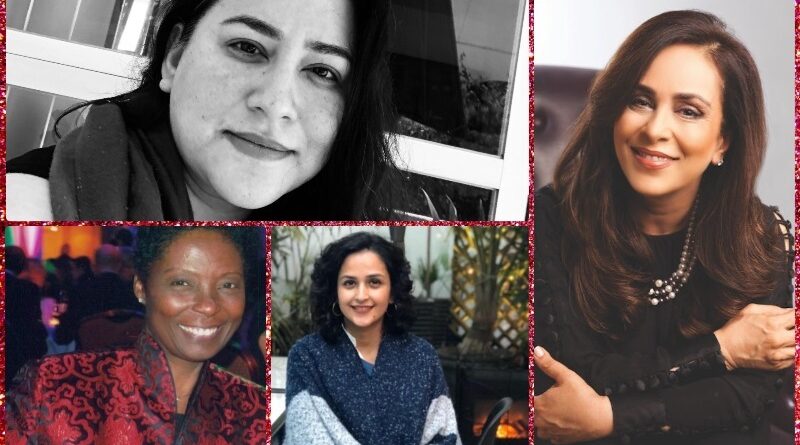 The Women in Literature Festival 2021 is a celebration of the literary genius, creative journeys and lived artistic experiences of the female gender. Marking Women’s History Month and Women’s Day, the 3-day event will take place on (March 30-April 1) to also observe World Book and Copyright Day. The festival will showcase an important discussion on the role and impact of editors on the written word.

Editors play a vital role in an author’s career, discovering and nurturing their gifts while holding a space for creation. Scheduled to be held on day two of the festival on March 31st, 2021 (4.50 PM – 5.25 PM GMT), and titled ‘Editors as Enablers of the Literary World’, the panel will discuss the incredible work editors do in creating spaces with intention and curating conversations that are not always welcomed in mainstream discourse. Correcting the imbalance in the literary ecosystem demands creating more of these alternative spaces or giving a new direction to those that exist. The panel will welcome three editors, cover the mission that drives them, the challenges they surmount, and lessons that can be learnt from their experiences. In addition, we will be asking them some burning questions that writers have always wanted to ask editors. 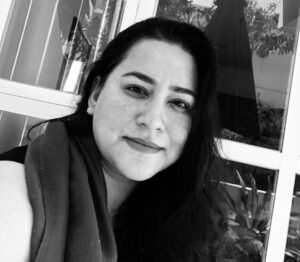 Naima Rashid is a poet, author and translator. Her first book was “Defiance of the Rose” (Oxford University Press, 2019). Her writings have appeared in Asymptote, The Scores, Lucy Writers Platform, Visual Verse, among others. She was long-listed for the National Poetry Competition 2019. Her forthcoming works include a translation of the Urdu novel “Naulakhi Kothi” by Ali Akbar Natiq (Penguin Random House India 2022), and her own fiction and poetry. She is presently based in the UK.

Talking about the panel, Naima said: “I began to consider myself a ‘real’ writer when my editor at Newsline took a leap of faith on my idea and gave me a six-page full-color spread on a subject I was the first journalist to write about. Editors are not just responsible for getting our careers off the ground, but their belief in us, in the urgency of our ideas, their trust in the power of our words keeps renewing our lease of creativity and courage,” 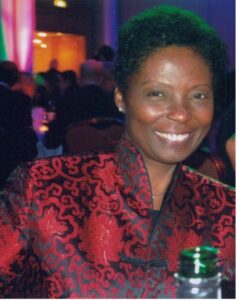 Rosemarie Hudson was born in Jamaica and grew up in London. In 1998 she founded her first publishing company BlackAmber. Its ethos was to publish unheard voices in English and international languages, particularly writers and writings from Africa, Asia, and the Caribbean.  Among the many authors she published to critical acclaim during this period were Patricia Cumper, Alex Wheatle, Cauvery Madhavan, Rachel Manley, Yvonne Brewster and Gaston-Paul Effa. The company was later acquired by Arcadia. Rosemarie served on the board of the Book Trade Charity (BTBS) and is a mentor on the Arts Council project, Decibel. In 2010, Rosemarie started HopeRoad whose mission has been to promote literary voices from Africa, Asia and the Caribbean, in exploring themes of identity, cultural stereotyping and injustices.

“Reaching out to under-represented writers and publishing their work feels like the best job in the world, for their stories can open our minds, bringing us insight, inspiration and hope,” commented Rosemarie. 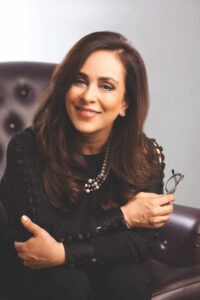 The challenges editors face can be real ones related to financial sustainability as well as those related to attitudes. Commenting on the challenges of running a literary journal in Pakistan, which brings to the fore new talent and publishes new writers alongside established ones, Mehvash Amin said: “As the  editor of a literary journal based in Pakistan, our mission is to place young writers alongside well-known ones so the young ones feel encouraged and the established ones archived. I find it very disturbing that when we approach established authors, some of them do not even respond to our queries. Notable exceptions are Kamila Shamsie, Musharraf Farooqui, Salman Rashid, Aamer Hussain, Zia Mohyeddin and others who understand our mission and support it.”

Adding, Mehvash said: “Also, it’s important to highlight the role of bookstores in Pakistan. Even though we explain that we are a non-profit organization, they take a 50 per cent profit which makes the price somewhat steep for young people and leaves us with very little for the next issue.”

Mehvash Amin is an English language poet based in Lahore. She has been nominated for the Pushcart Prize for her poem entitled ‘Karachi’. Her poems have been published in various literary journals such as Vallum,New International Poetics (Canada), Sugar Mule (USA), One Hand Clapping (UK), The Missing Slate, and books such as A Khanna’s Capitals (Bloomsbury) and The Stained Glass Window (Liberty Books), amongst others. Mehvash has a publishing house, Broken Leg Publications, and is publisher and editor-in-chief of The Aleph Review, a yearly anthology of creative writing and art. She has also compered sessions for the Islamabad Literary Festival and EShe Magazine (India), besides participating in the Islamabad, Karachi and Lahore Literature Festivals.

Panelists will also be asked questions that all writers have always wanted to ask editors such as spotting talent, qualities they look for in a writer, an editorial pitch as well as pet peeves of editors and most importantly why a certain work gets rejected. 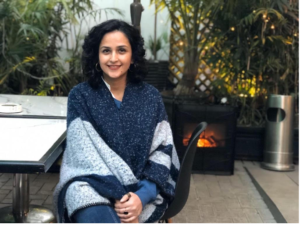 Also part of the panel is Wajiha Hyder, who is a journalist, currently working as an Assistant Editor at The News on Sunday (TNS), where she is responsible for the magazine’s Books and Travel sections. As a staff writer for the magazine, her writing mainly focuses on culture, books and stories from life. Over the years, she has built her career as a writer by writing features and personal essays on various subjects. Her debut short story appeared in the anthology, The Stained-Glass Window: Stories of the Pandemic from Pakistan. She has previously worked as a sub-editor and staff writer at Pakistan Today. Her work has also appeared in The Missing Slate where she worked as a Contributing Editor. Wajiha holds an accounting qualification from the Association of Chartered Certified Accountants (ACCA), UK, and has worked at Packages Ltd for four years. She currently resides in Lahore.

Talking about the about her work, Wajiha said: “The ability to celebrate all the wonderful — often unnoticed — work being done in the world of literature, along with the writers who create it, is to me, the most significant aspect of my work. It alone is enough to keep me going.”

Partnering with leading organizations including Zuka Books, Readomania, Seagull Books, Zubaan Books, the Gender Security Project, Authors Alliance as well as companies like ContentBud –  a written communications consultancy, Ananke hopes to set a new standard in literary festivals where there is greater visibility of female literati as well as diversified conversation on inclusion.