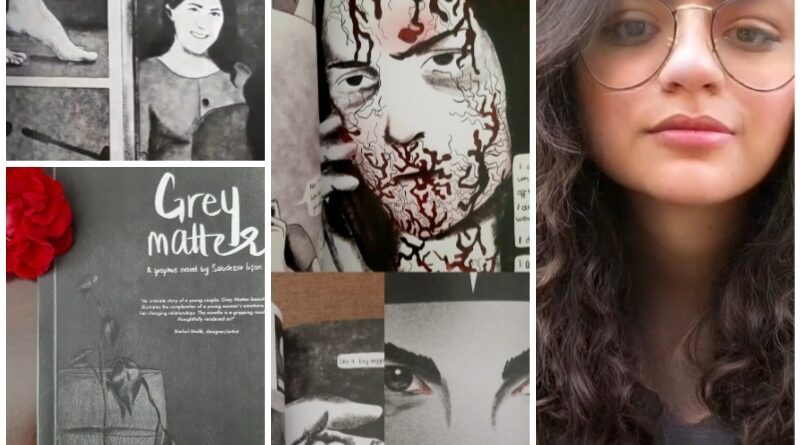 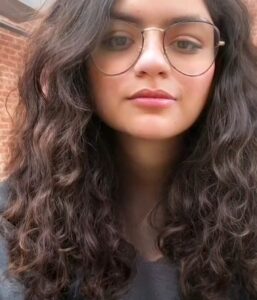 Sabdezar Irfan, a resident of Lahore tells the story of Fera, the breakdown of her marriage and the mental as well as emotional toll it takes on her. Incorporating a universal theme, Irfan deftly weaves a gripping story through imagery and breath-taking visuals.

The author goes beyond the two states of being – married or divorced – and explores the in-between producing a work that is raw, evocative and powerful.

Grey Matter is a story of an everyday marriage and acts as a mirror reflecting the shadows that lurk in a crumbling relationship and how love can make or break us. It is a stark portrait of the unspoken realities of a broken identity and the shocks experienced by both husband and wife as they are stripped down to their rawest forms. Featuring endorsements by poet Mina Malik-Hussain, graphic designer Shehzil Malik and journalist Sonya Rehman, the graphic novel is already making waves.

Irfan’s sharp drawings of the clashes between Fera and her own emptiness, the pain of seeing her children suffer, the loss she experiences and the inner devastation of realising her role in life engulfs us into a world that is not black and white. Exploring themes of identity, friendship, dependency and parenthood, this is a brave book that is not afraid to expose the ugliness of a situation in its entirety, something that is often shrouded from public eye for fear of shame. 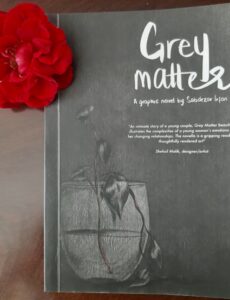 “Grey Matter is the story of the dissolution of a desi marriage but it is also a lot more. It is the story of acceptance, of a woman finally waking up to her Self as opposed to the people she has (throughout different stages of her life) seen as the Center of her Universe and has been so co-dependent on with that she has lost all sense of her individual being,” said Irfan.

Earlier this year, she had also been a panellist for the Women In Literature Festival 2021 organised by the international digital media platform Ananke and the Lahore based Zuka Books which featured women associated with the written word from all over the globe.  The first of its kind for South Asia and MENA, Grey Matter was unveiled to an international audience.

With a shock ending that ultimately depends on how a reader interprets it, this is a stunning and much needed piece of work in Pakistan’s literary scene.

For more info or queries about the novel, head to the publisher’s Instagram page: @Zuka.books

Climate change and its inequitable impacts on women