The digital assets are part of the ‘Increasing Women’s Representation in Law’ Project. 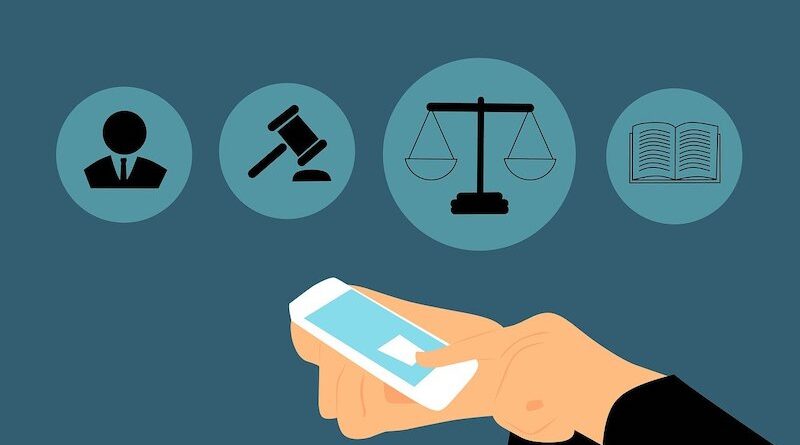 Image by mohamed Hassan from Pixabay
by ANANKE June 21, 2021

June 21st, 2021 (Islamabad, Pakistan): A one-stop dedicated digital portal and app titled, ‘LawyHER.pk’ was launched earlier today. This portal/app is part of the ‘Increasing Women’s Representation in Law’ Project by the Federal Ministry of Law and Justice in partnership with Group Development Pakistan and Women in Law Initiative Pakistan supported by the Australian High Commission and the British High Commission in Pakistan. This project was initiated last year on September 3, 2020, under which Pakistan’s first women in law awards are to be held along with a symposium on diversity and inclusion in July and the development of a digital portal which is now complete. 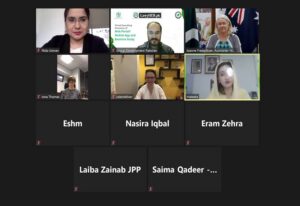 The digital platform is a unique all-encompassing forum which includes amongst others, Information Desk, Networking Opportunities, Female Practitioner’s Directory, Discussion Forum, Historic Contributions of Women to Law, Interviews and Updates, Useful Resources and other features to connect, celebrate and amplify the work and voices of women in law.

Nida Usman Chaudhary, founder of Women in Law Initiative and the Lead Consultant/Curator for this project, while explaining the purpose of setting up this portal said, ‘We wanted to create a lasting platform to give visibility to women in law and to make available the data, resources and access to opportunities in a way that would provide solutions for our common challenges and struggles through use of technology, and which would subsist beyond the life of a project.’

In addition to the mobile app and online portal, a baseline study on the status of women’s representation in law was also launched. It includes data on four select categories including Judiciary, Bar Council Members, Advocates and Prosecutors. The detailed situational analysis consists of province and tier wise gender segregated data in and of these four select categories. The data has been officially compiled and the sources have been referenced in the study.

‘It is for the first time that such extensive and unique quantitative research has taken place within the legal profession to actually visually depict the extent of disparity that prevails. It is hoped that this study can serve as a consolidated and initial reference for future work documenting diversity and inclusion in the legal profession’ said Nida Usman Chaudhary, the author of the study.

Valerie Khan, Executive Director, Group Development Pakistan, thanked Barrister Maleeka Bokhari for her courage in taking concrete steps towards promoting gender equality. She highlighted that such initiative this was critical to achieve gender and child justice.

The Guest of Honour Justice (R) Nasira Iqbal said, “I would like to congratulate the, the Ministry of Law & Justice, the Australian High Commission, British High Commission and the civil society for launching the web portal and mobile app which is a guiding tool and resource for women who want to join the legal profession.”

The Parliamentary Secretary for the Federal Ministry of Law & Justice, Barrister Maleeka Bokhari,  emphasized on the participation of the women in the legal fraternity and said “There is so much potential in Pakistani women, but they need the right platform to showcase their talent.”

The ‘Increasing Women’s Representation in Law’ is a unique initiative that will strengthen the participation and inclusiveness of women in the legal fraternity and pave the way forward for making Pakistan a country where women ‘s rights are guaranteed in line with the Constitution of Pakistan.