TBHF highlights the humanitarian impact three non-profits are creating in the lives of refugee girls, women and children. 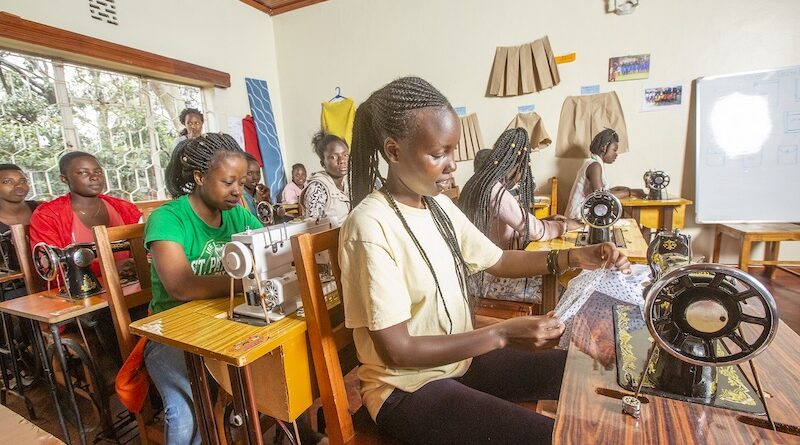 June 24th, 2021 (Sharjah UAE): With the COVID-19 pandemic deepening the vulnerabilities of marginalized women, girls, and children, the work of humanitarian outfits who have innovated to find creative solutions to continue serving these highly vulnerable groups of refugee and internally displaced populations have gained more prominence than ever.

Turning the spotlight on the exemplary contributions of three such non-profits from around the world – Nairobi-based RefuSHE, Lebanon’s International Network for Aid Relief and Assistance (INARA), and Kurdistan-based The Lotus Flower – for demonstrating excellence in delivering long-term humanitarian development programmes for forcibly displaced children, youth, girls and women, the Sharjah-based global humanitarian charity, The Big Heart Foundation (TBHF), organized recently an online panel discussion titled ‘Refugee-Support Organisations: Making Crisis Response Agile and Adaptive’. The contributions of the three entities were also celebrated by awarding them an equal share of a special grant worth AED 1.1 Million instituted by TBHF-NAMA Women Advancement Establishment (NAMA).

Held in collaboration with United Nations High Commissioner for Refugees (UNHCR), the panel session was an adjunct to the fifth annual edition of the AED 500,000 Sharjah International Award for Refugee Advocacy and Support (SIARA), which was awarded to RefuSHE this year for its pioneering contributions in child and girl-focused refugee development in Kenya.

Along with the co-founder of RefuSHE, Anne Sweeney, the panel featured INARA’s founder Arwa Damon, and Taban Shoresh founder of The Lotus Flower, who shared their multifaceted journeys while painting a vividly harrowing picture of the daily lives of refugees. The session was moderated by Bisan Salameh, Private Sector Partnerships Office UAE, UNHCR.

Al Hammadi: TBHF is constantly on the lookout for projects that empower women and girls 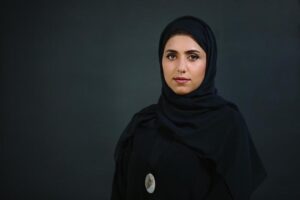 The discussions began with a keynote address by Mariam Al Hammadi, Director, TBHF, who said: “Continuing our efforts to protect women’s rights and support their involvement in decision-making, we created a special grant worth AED 1.1 Million in collaboration with NAMA for this edition of SIARA to salute and honour the outstanding efforts of RefuSHE, INARA and The Lotus Flower, who will be taking home an equal share of the grant to further their projects that are supporting girls and women in many different aspects of life. We are fortunate to work with partners like UNHCR and NAMA, and we must be committed to using our influence and resources for the betterment of life wherever possible”.

She added: “TBHF is constantly on the lookout for projects that empower women and girls and all members of society. The amazing women here today have an impeccable track record not only in humanitarian work, but also in professional achievement, and through SIARA, we look to highlight organizations that support and advocate for refugees and create a real difference in their lives.” 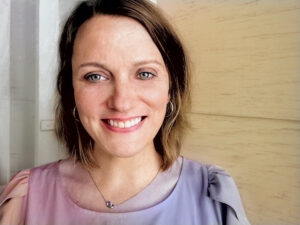 Highlighting the work of RefuSHE in Kenya, the outfit’s co-founder Anne Sweeney said: “We are the only organization in Kenya that serves unaccompanied and refugee girls and women, and their children exclusively in the urban sector with a comprehensive suite of services. This includes a safe house for girls and women and their children in Nairobi, a girls empowerment programme that offers accelerated alternative education and teaches them life skills, an IT programme and income-generating initiatives. We started with a 14-year-old girl who had lost her entire family and today we serve close to 3,500 women and have reached over 30,000 in the refugee community, helping them reintegrate into society.”

From journalism to activism 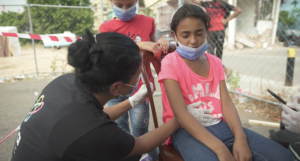 As CNN’s Senior International Correspondent based in the Middle East, Arwa Damon, Founder of INARA, witnessed first-hand the abject lack of medical care for children in the war zones. She felt she had to do more. “I launched INARA, not only because I was constantly witnessing children who desperately needed medical care but were unable to access it, but also because I believe it is our moral duty to do more. What I was doing as a reporter was not enough,” she said. 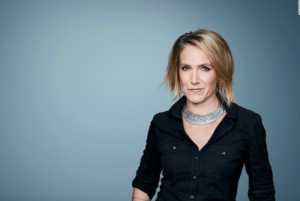 “Throughout my time in the Middle East, I have consistently seen the need for pediatric care in towns and villages I visited. INARA focuses specifically on providing medical interventions where others don’t to ensure that war-wounded children don’t fall through the gaps in medical care,” said Damon. “We do this so that the children of these war-torn areas don’t lose their futures due to lack of medical care.” 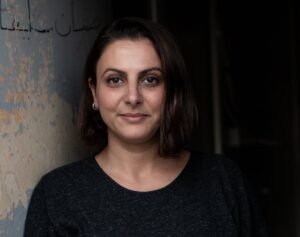 The founder of The Lotus Flower, Taban Shoresh, is herself a genocide survivor from Iraq, who along with her family found refuge in the UK as a six-year-old. Her career in an asset management company was on the upward trajectory when the humanitarian crisis breaking out in the Kurdistan region of northern Iraq changed her outlook. Shoresh quit to work with a nonprofit based in the region supporting displaced people.

“From that day, everything changed for me,” she said. “I ended up working with them for 15 months doing all sorts of frontline work – building camps, schools, and distributing aid. When I returned, I couldn’t go back to a normal job”.

When Shoresh decided to set up The Lotus Flower from her home in London, she had no idea of how she could help the refugee women. So, she asked them directly what they wanted. “They had all been severely traumatized – imprisoned, abused, seen family members killed in front of them. Many of them had children to bring up and no income,” she said. “They told us that what they really wanted was to be able start rebuilding their lives.” 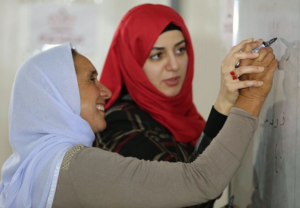 After establishing a safe space for women living in four camps in the Kurdistan region of northern Iraq and the Dohuk governorate, Shoresh set up a small team that began teaching them useful skills, such as sewing, baking, and boxing. The Lotus Flower now operates from three centres in the region.