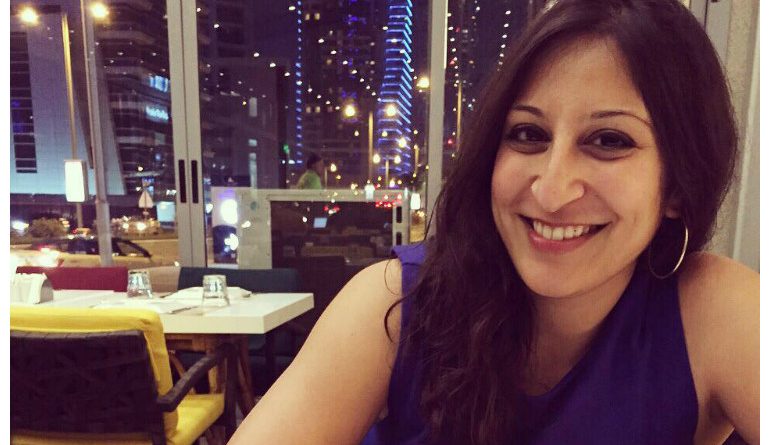 Founder-CEO Kalsoom Lakhani of Invest2Innovate, an organization that supports early state enterprises and developing a productive entrepreneurship ecosystem especially in Pakistan, chats with ANANKE about creating an enabling environment, fostering growth to craft social impact in the country.

Tell us about Invest2Innovate? What do you consider your most significant achievement?

Invest2Innovate, or i2i, supports young entrepreneurs and the broader enabling environment for entrepreneurs in growth markets. We believe that startup communities are emerging all over the world, but in countries where the environment doesn’t enable this growth, entrepreneurs have a hard time cultivating their businesses. We began working in Pakistan in 2011, where we run an annual startup accelerator program. We are building an angel investor community and work on projects to support the broader ecosystem – from supporting the launch of Science & Technology Parks in the country to customizing and licensing our accelerator curriculum to strengthen other support players.

We have a number of new products in the works that aims at strengthening access to capital and support entrepreneurs on a much larger scale globally, but particularly for riskier markets. Our biggest achievement so far is, without a doubt, the awesome community we have built in Pakistan. By January 2016, we will have graduated 21 companies from the i2i Accelerator, but those entrepreneurs have gone on to become judges, mentors, and ambassadors for i2i after they’ve graduated. We have an incredible network of partners, mentors and investors who are all engaged members of this community – we are all working together towards a big picture vision – to see success stories come out of Pakistan’s ecosystem. I’m really proud of that collaborative spirit.

Comment on Pakistan’s business landscape as far as starting a new venture is concerned?

Pakistan’s business landscape isn’t easy – there are a lot of issues that are obstacles for entrepreneurs rather than enablers – from tax policies, a weak intellectual property regime, a general lack of access to early-stage capital. Online payments (or a lack thereof) continue to be an enormous problem for technology-enabled companies. At the same time, there’s so much potential in the country – we have such a young population who are hungry and passionate, and so many problems to fix! Maybe it’s the optimist in me, but I believe Pakistan is a very entrepreneurial nation with a lot of room for growth.

In your opinion, what are the most significant challenges Pakistani startups are facing and how can these be overcome?

For tech companies – online payments, mainly the lack thereof is a challenge. We still haven’t fixed this issue, though I know a lot of smart people in the country are working on solutions. Access to markets is another issue – entrepreneurs creating cool products in the country need to be able to access international markets more easily. Of course, access to capital for early-stage startups continues to be a problem, though I’ve seen it shifting. I do think players in the support space like i2i are working to address a lot of these issues. I don’t think these problems are hard to solve, but for policy-level ones, we lack the political will to really challenge or change the status quo in the country. Provincially, I’ve seen strides in provinces like Punjab and Kyber Pakhtunkhwa, but a lot more needs to be done at the national level because these problems are not expensive to fix, nor do they really even require legislation.

What challenges do women in Pakistan face as far as entrepreneurship is concerned and how can they be overcome?

There are obvious cultural barriers with working women in Pakistan – but our past two batches of the i2i Accelerator have been majority female founded or co-founded startups, and they are incredible. Our female entrepreneurs are the highest performers in our program and are deeply passionate and committed to their work. They come from a range of backgrounds but they prove what global statistics show constantly – that female entrepreneurs consistently perform better than their male counterparts. As a female founder myself, I’m always passionate to showcase that.

Diversity is key to sustainable progress of any country, what needs to be done to make this a reality in Pakistan?

What role does i2i play in promoting inclusion and diversity?

We’re open to entrepreneurs from all backgrounds, from across the country. Because our program isn’t contained to any one city, we get applications from startups from across Pakistan. While this has mostly been focused in major cities in the country, I’m excited that we have our first Peshawar-based startup in this year’s accelerator, and that our past two batches have been majority female founded or co-founded companies. I also love watching the classes interact and learn from one another – we’re promoting a culture of collaboration at i2i, not competition, and I’ve seen that with the incredible relationships that have been developed among our entrepreneurs in the i2i Accelerator.

Pakistan has yet to tap into the capabilities of its female population, how can this be achieved?

By taking a more nuanced gendered approach to supporting women.

Do you think women play a role in creating an equitable society, if so how can entities such as i2i empower the Pakistani woman?

Of course! We do that by making sure we get as many women applying to the program as possible.

In your opinion how important is an encouraging environment for success?