Ananke’s Melanie Bublyk explains the significance of the Women’s March in Washington; with an update by Mary Mkoji 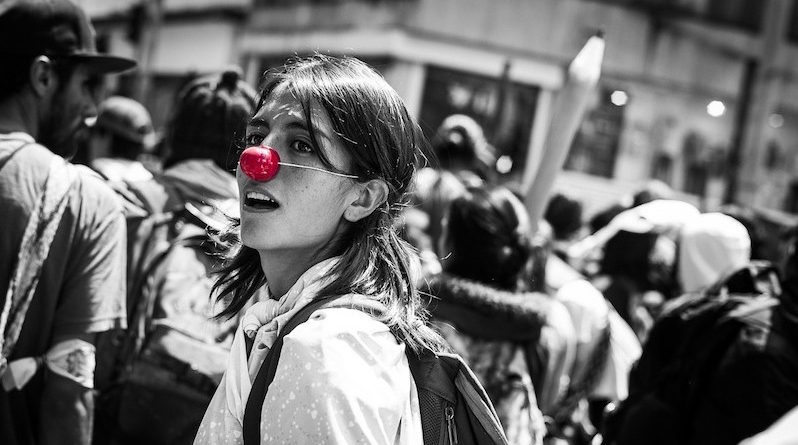 On January 21st, 2017, the world stands to witness a global movement committed to equality, diversity and inclusion. The Women’s March on Washington has already gained momentum in the USA from where it initially began and includes hundreds of sister movements around the globe.

Shaping up to be one of the biggest demonstrations organised around the presidential inauguration of Donald Trump, it is interesting that women who do not normally engage in politics are now joining the movement to advocate for equality diversity, inclusion, justice and freedom. The Women’s March on Washington website articulates “Women’s March Global is a proactive international movement, not a U.S. election-specific protest per se, which has galvanized people to defend women’s rights and those of others in response to the rising rhetoric of far-right populism around the world and are building and empowering a persistent global network that will organize future campaigns and actions in support of progressive values including women’s rights. ”

The March gives a voice to the millions of women around the globe who are concerned about women’s rights being under threat. The March also sends out a message that women must end the practice of gaining advantage or feeling of superiority over other women and aspires to equality amongst all women.

The March has partnered with numerous organisations including, Human Rights Watch, Oxfam, Human Rights Campaign, Muslim Women’s Alliance and Planned Parenthood. It is a historic demonstration with a focus on human rights. Rising hate speech and bigotry has meant women have been enduring hateful and abusive rhetoric and these marches are a means of giving voice and resisting endemic of hate. The march is inclusive of everyone therefore men can participate in solidarity with women.

The March gives a voice to the millions of women around the globe who are concerned about women’s rights being under threat. The March also sends out a message that women must end the practice of gaining advantage or feeling of superiority over other women and aspires to equality amongst all women.

On social media, the hashtags #WhyIMarch #HERS and #WomensMarch are being used for the campaign. Women’s Global March has four objectives and in a press statement, it announced the movement’s worldwide vision and values in a unifying framework called H.E.R.S., which spells out the women’s rights priorities of: Health, Economic Security, Representation, and Safety:

“Health — Healthcare is the foundation of women’s well-being and economic stability. Women’s March Global advocates for access to affordable and inclusive women’s healthcare regardless of nationality, age, race or ethnicity, religion, sexual orientation or disability.

Safety — Every woman has the need and right to feel physically secure, and security for women should be assured through sound legal practices. Women’s March Global stands behind the principle that women are not to be held accountable for actions that are outside their control — particularly regarding all forms of assault — and that fair legal action must be applied to prevent these crimes.”

Event details can be found at here and if you cannot make it to an event here’s a handy list of how you can participate from home.

Beyond the March and More….

A reflective update by Mary Mkoji

January 21st, 2017, marks the beginning of yet another journey that sets out to promote and protect the rights of women across the globe.

With 616 sister marches set and over 1.3 marchers counted across the globe, each march has a particular theme yet one overall message to the world that women’s rights are human rights; We stand together, recognising that defending the most marginalized among us means defending all of us.

In Kenya, we will march to demand reproductive rights, women’s land and inheritance rights, and the implementation of the 2/3 constitutional gender rule. We will march to end sexual harassment and assault, female genital mutilation, and the trafficking of women and children; and to end discrimination against LGBTQ people, sex workers, disabled women, HIV positive women, refugee women, women in the informal sector and other marginalised groups.

In Brazil, the march will be in the spirit of democracy and honoring the champions of human rights, dignity, and justice who have come before us.

As the world watches the multi-tiered movement unfold, the big question remains… come January 22nd? What next??

Championing the Cause of Pakistani Women

Ananke brings the Technovation Challenge to the UAE