Nighat Dad joins global, independent Oversight Board for Facebook and Instagram content as part of an extraordinary group of leading journalists, advocates, a former prime minister and a Nobel Prize laureate. 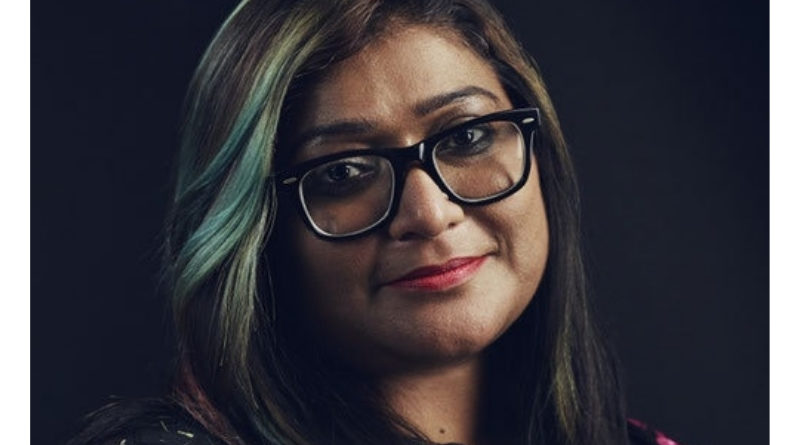 On May 6th, 2020, Facebook announced the first batch of its extraordinary members of the board comprising leading journalists, legal scholars, a Nobel prize laureate as well as a former prime minister. Reaffirming its commitment made in 2018, Facebook’s newly formed independent body’s primary objective is to focus on challenges presented by the influx of content on social media specifically related to hate speech and racism.

Not designed to be a mere extension of the social media giant’s existing content review process, the Oversight Board will only review a ‘select number of highly emblematic cases and determine if decisions were made in accordance with Facebook’s stated values and policies.’ According to Facebook’s CEO, Mark Zuckerberg, the Oversight Board has the power to decide and final say over how to handle controversial content.

Tweeting about her membership, Nighat Dad said: “As a long time advocate of free expression, privacy and digital rights, I’m pleased to announce that I have joined the new global independent Oversight Board of Facebook and Instagram content.”

“I joined because I truly believe in the power, influence & independence this Board will have on complex decisions that will be essential for safeguarding & promoting human rights, women’s rights and freedom of expression. The Board was designed to be as inclusive as possible.”

Adding she posted on Twitter: “I am looking forward to working with my fellow Board Members, who come from all over the world, and to start hearing cases later this year. You can read more about the Oversight Board’s mission and current Board Members here.”

Nighat Dad, was previously selected in the prestigious Information and Democracy Commission launched by the Reporters Without Borders (RSF). The Founder of Digital Rights Foundation and Internet activist striving to alleviate the plight of women in Pakistan, was also awarded the 2016 Human Rights Tulip Award by the Ministry of Foreign Affairs, the Netherlands.

The board will consist of 40 members when fully staffed, selected from all over the world and will represent a ‘diverse set of disciplines and backgrounds.’

Women Are Better at Cybersecurity than Men: Research

Hind bint Maktoum: The UAE will emerge stronger, thanks to the devotion and loyalty of its citizens and residents